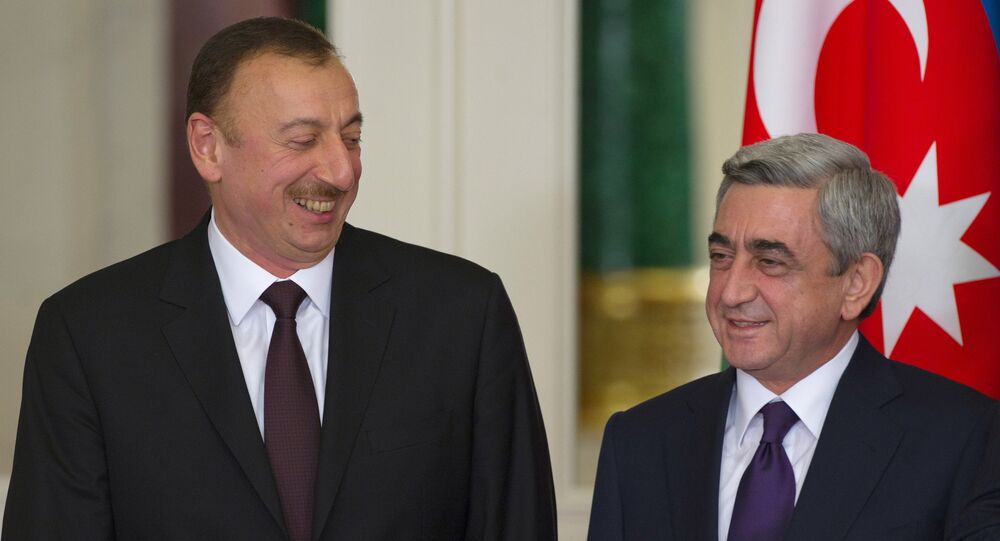 Russian Foreign Minister Sergei Lavrov, French Foreign Minister Jean-Marc Ayrault, and US State Secretary John Kerry took part in the talks, the first of their kind since the escalation of the Nagorno-Karabakh conflict, as co-chairs of the Organization for Security and Co-operation in Europe’s Minsk Group.

On April 2, tensions in the Nagorno-Karabakh, an Azeri breakaway region with a predominantly Armenian population, escalated. While Baku and Yerevan accused each other of provoking the hostilities, the sides to the conflict succeeded in reaching a ceasefire agreement on April 5, which has been followed by near-daily reports of truce violations.