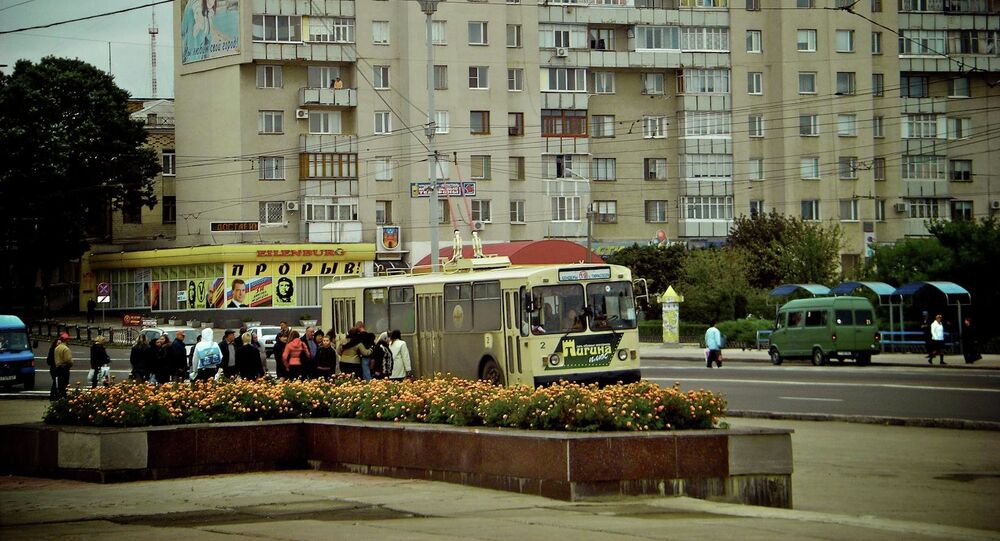 Transnistria's Acting Foreign Minister Vitaly Ignatiev expressed hope on Wednesday that Russia's proposals will be used as fundamental in the next round of 5+2 format negotiations on the breakaway region of Moldova, Transnistria's Foreign Ministry said in a statement.

TIRASPOL (Sputnik) — Since 2005, the talks on the conflict in Transnistria have been held in the 5+2 format that includes the breakaway region, Moldova, the OSCE, Russia, Ukraine, the European Union and the United States. The last round was held in June 2014.

"They have to do with the safeguards of the agreements reached by the parties of the negotiation process and should be executed. As we know, there is a wide range of documents that have been signed, but due to well-known reasons not followed by our Moldovan partners," Ignatiev said, according to the statement.

Transnistria, a region dominated by an ethnically Russian and Ukrainian population, broke away from the Soviet Republic of Moldova in 1990, fearing the country might seek to reunify with neighboring Romania. The move triggered a war that ended in a ceasefire in July 1992, but the conflict has remained unresolved.