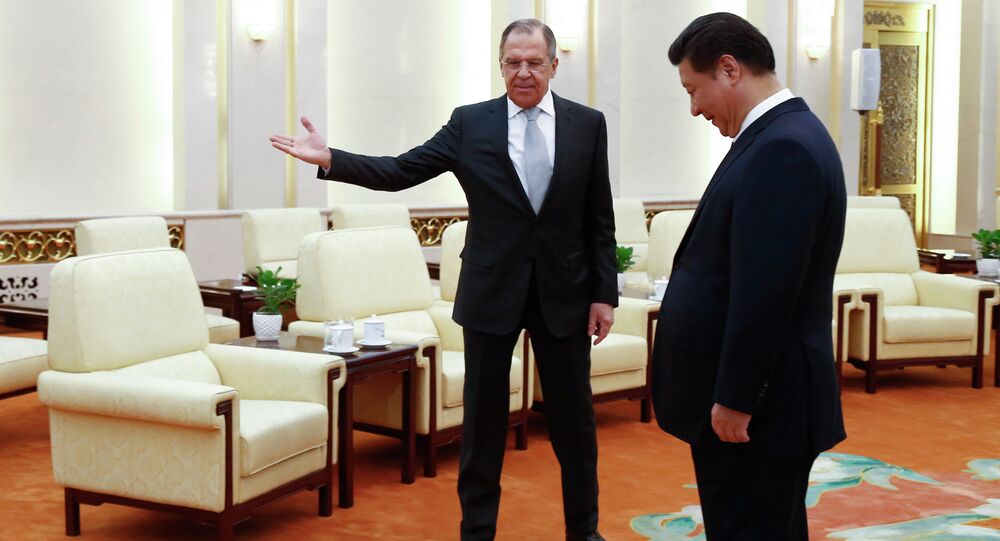 Russia is preparing proposals on boosting cooperation with China in all fields, including political and economic, Russian Foreign Minister Sergei Lavrov said Thursday.

"We are preparing proposals in all areas of our cooperation to further deepen our cooperation in political, economic, and humanitarian spheres," Lavrov told Chinese President Xi Jinping in Beijing.

Russia and China have re-energized their cooperation in recent years, both on a bilateral level and within the framework of regional and global organizations.

Both countries are members of the BRICS association of five emerging economies — Russia, India, Brazil, China and South Africa, and co-founders of the Shanghai Cooperation Organization (SCO), a Eurasian economic and security bloc.