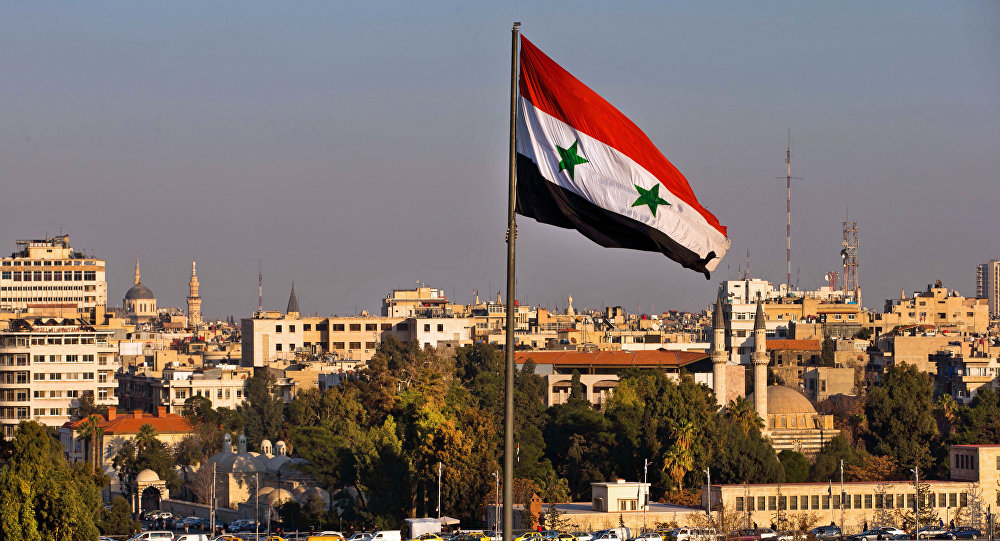 Moscow supports the federalization of Syria should the Syrian people express their desire for this, Russian Foreign Minister Sergei Lavrov said Monday.

A new round of the intra-Syrian talks kicked off in Geneva earlier in the day. On Friday, UN Special Envoy for Syria Staffan de Mistura said that Syria's potential federalization could be one of the issues discussed in Geneva.

According to Lavrov, Russia will support “whichever agreement will be reached between the Syrian government and the entire spectrum of the opposition on the future structure of Syria.”

“Any form, whatever you call it, be it a federalization, decentralization, unitary government, should be the object of agreement among the Syrians,” Lavrov said during a joint press conference in Moscow with Tunisian Foreign Minister Khemaies Jhinaoui.

© Photo : The White House
Untold Story of 'Red Line': What Convinced Obama Not to Bomb Syria in 2013
Syrian Foreign Minister Walid Muallem said on Saturday that the Syrian leadership opposes the partition of the republic and the idea of federalization.

Opposition figure and one of the leaders of the Syrian Popular Front for Change and Liberation, Qadri Jamil, told Sputnik on Sunday that it was too early to talk about the federalization of Syria, as the balance between central and local authorities should be discussed first at the reconciliation negotiations.

'We Stand for Unity': Damascus Opposes Federalization, Partition of Syria

Syria's Downed MiG-21: How Russian Aircraft Will Defend Themselves