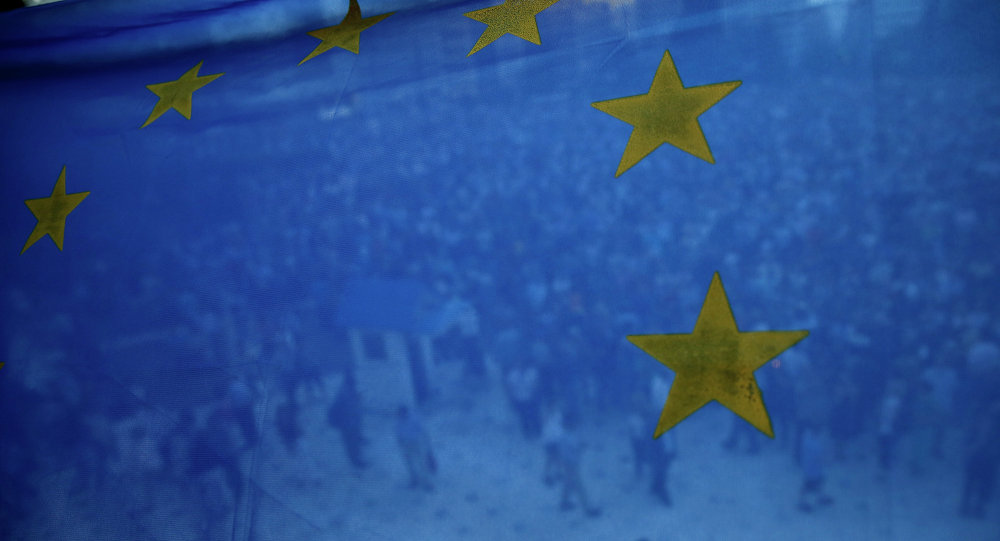 "I think it's starting to be discussed at a preparatory level. But there is no proposal yet," the source said.

According to the source, the European Union will soon introduce new UN sanctions against North Korea.

On Wednesday, the UN Security Council unanimously passed a resolution to expand the sanctions imposed on North Korea.

© AP Photo / Wong Maye-E
New UNSC Sanctions on N Korea 'Tough, But Necessary' - Moscow
The sanctions come in response to Pyongyang’s January hydrogen bomb test, as well as the launch, a month later, of a long-range rocket to allegedly place a satellite into orbit, in contravention of UN Security Council resolutions.

The restrictions imposed by the resolution are expected to affect multiple sectors of North Korea's economy, stipulating that all cargo going to and from the country be rigorously inspected as well as limiting or prohibiting the nation's export of coal, iron, gold, titanium and rare natural minerals. The resolution also prohibits conventional arms sales as well as the delivery of aviation and rocket fuel to Pyongyang, and calls for countries to close any North Korean financial institutions operating on their territory.