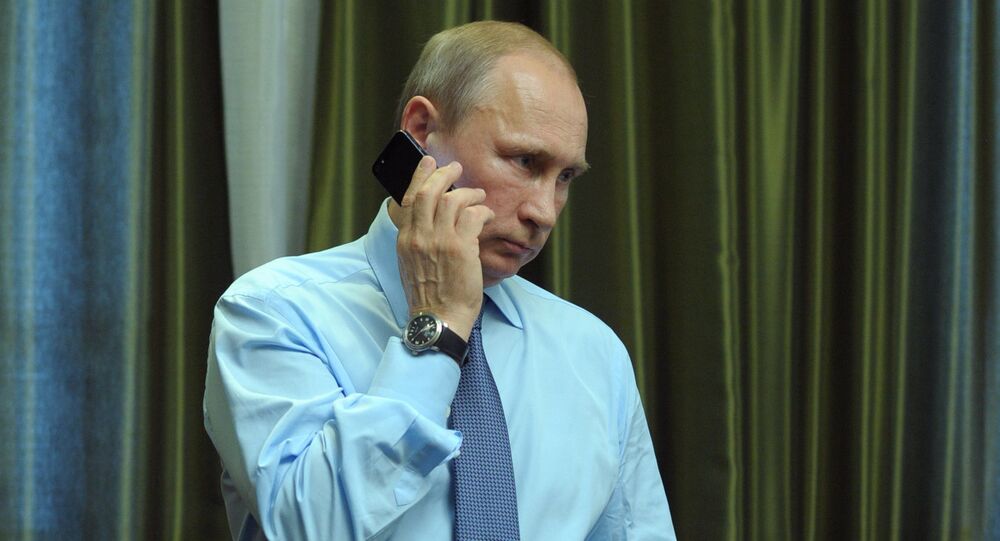 "The president is now working in Moscow, he has a number of international phone calls on his schedule primarily related to Syrian reconciliation,” Peskov told reporters.

He added that Putin already held a phone conversation with Syrian President Bashar Assad earlier in the day.

On Monday, Russia and the United States announced an agreement on the cessation of hostilities between the Syrian government and armed opposition factions in the country. The agreement will come into force on February 27. Assad welcomed the agreement, calling it an important step toward a political settlement of the crisis.