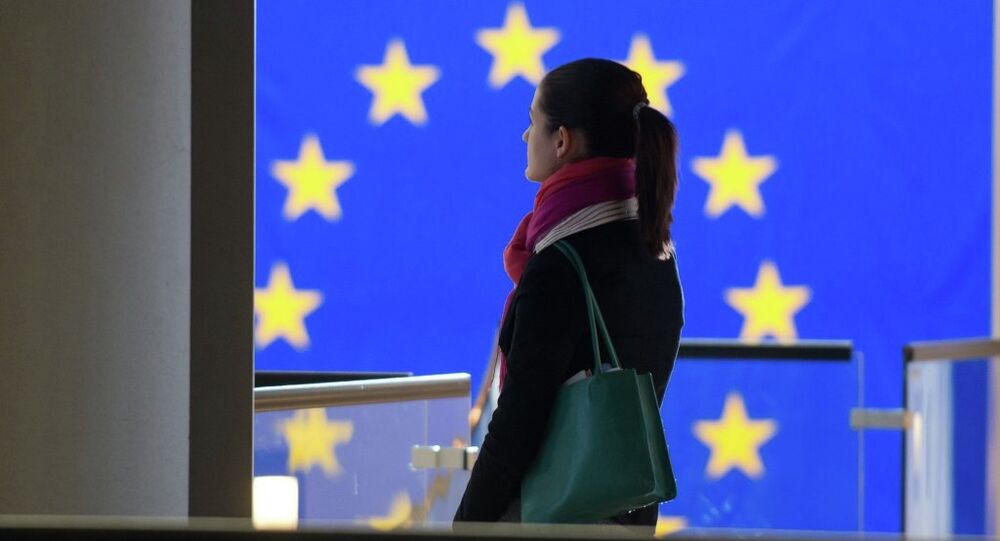 KIEV (Sputnik) — The Association Agreement between the European Union and Ukraine has become a "roadmap" for the implementation of reforms in the country, President Petro Poroshenko's press service said Tuesday in a statement.

"Ukrainian President Petro Poroshenko met with the leader of the Democrats 66 party of the Dutch parliament, Alexander Pechtold. The head of state gave detailed information on the Ukrainian progress in implementing reforms. He stressed that the Association Agreement with the EU has turned for Ukraine into a real roadmap for internal transformations," the statement reads.

The EU-Ukraine Association Agreement, establishing a political and economic association between the bloc and the country, was signed in 2014. It is still to be ratified by EU member states.

Under the agreement, Ukraine has to adopt a wide range of reforms, including in the fight against corruption, public finance management, decentralization and the energy sector.