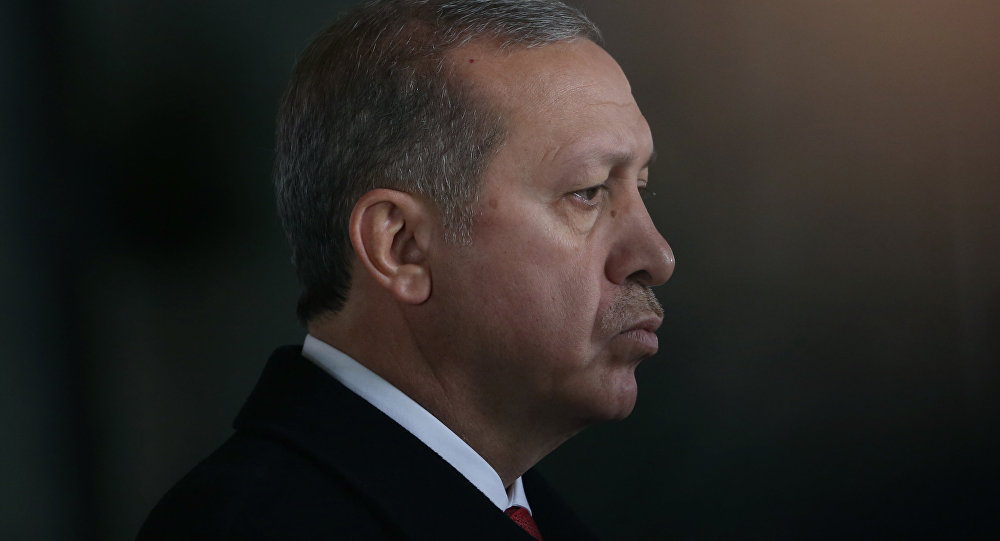 Turkey realized that a global strategy in the Syrian crisis was about to be formed, and it would contravene Ankara’s interests. Downing of the Russian aircraft was just an attempt to sow discord within the forming coalition, according to a German analyst Günter Seufert. 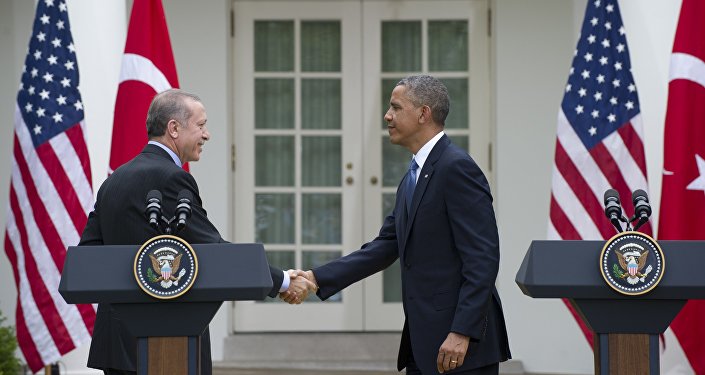 © AFP 2019 / Saul LOEB
Are Washington's Fingerprints All Over Downing of Russian Su-24 Bomber?
The downing of a Russian Su-24 bomber by Turkish air force was a conscious, deliberate decision by Turkish authorities, an expert on Turkish affairs of the Foundation for Politics and Science, Günter Seufert, said in an interview with Deutsche Welle. 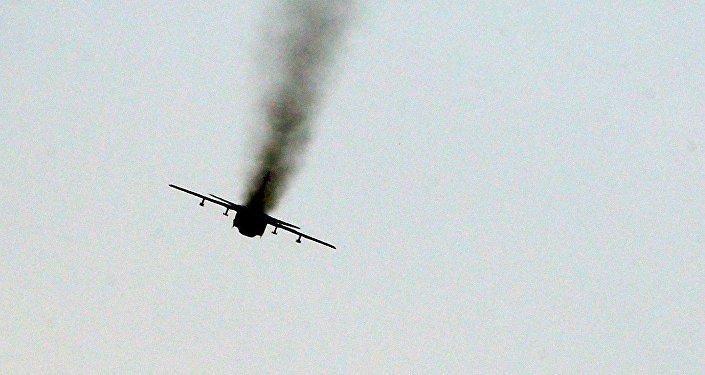 Sputnik
Su-24 Incident Undermines Efforts to Build Broad Anti-ISIL Coalition - Russian Envoy to NATO
Despite that, Turkey will not escalate the conflict with Russia and will try to allow the whole thing to fade away, Seufert concluded.