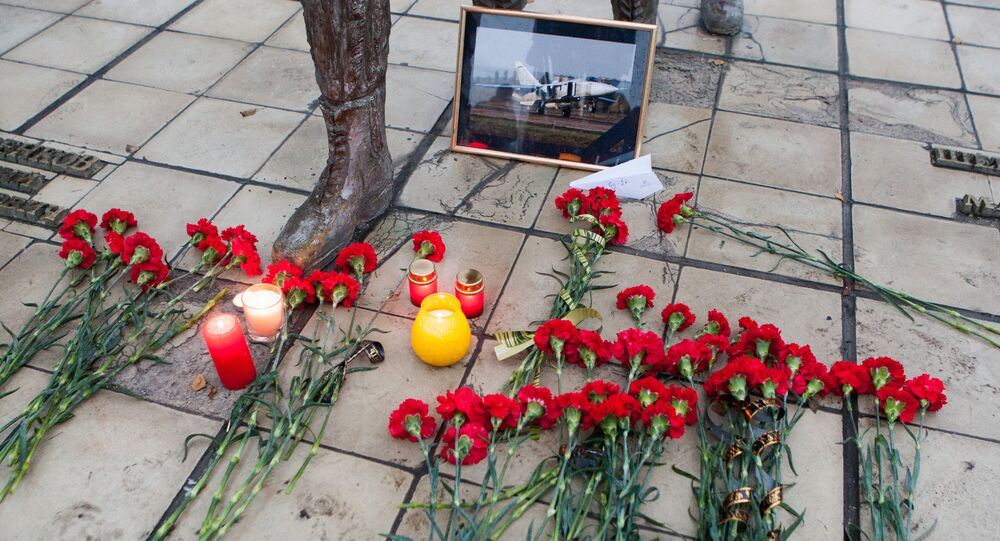 Ankara expects that friendly ties with Moscow be preserved despite the downing of Russian Su-24 aircraft, the Turkish minister for EU affairs said Thursday.

© Sputnik / Vladimir Astapkovich
Russia Will Take Diplomatic, Military Measures After Turkey Downs Su-24
ANKARA (Sputnik) — On Tuesday, a Russian Su-24 jet crashed in Syria. Russian President Vladimir Putin said that the plane was downed by an air-to-air missile launched by a Turkish F-16 jet over Syrian territory, falling 4 kilometers (2.5 miles) from the Turkish border. Putin described the Turkish attack as a "stab in the back" carried out by "accomplices of terrorists."

"Neither Turkey, nor Russia can not afford a luxury of rivalry. All our expectations are linked with the continuation of friendly ties with Russia," Volkan Bozkir told reporters.

He also expected that the meeting of foreign ministers in Belgrade on November 3-4 would lay foundation to settlement of the crisis in bilateral relations between Moscow and Ankara.

NATO-Russia Council Should be Restored Over Russia-Turkey Tensions

Russia Refrains From Embargoes on Turkey, Putin-Erdogan Meeting Not Planned

Moscow Does Not Exclude Terrorist Threats From Turkey - Kremlin