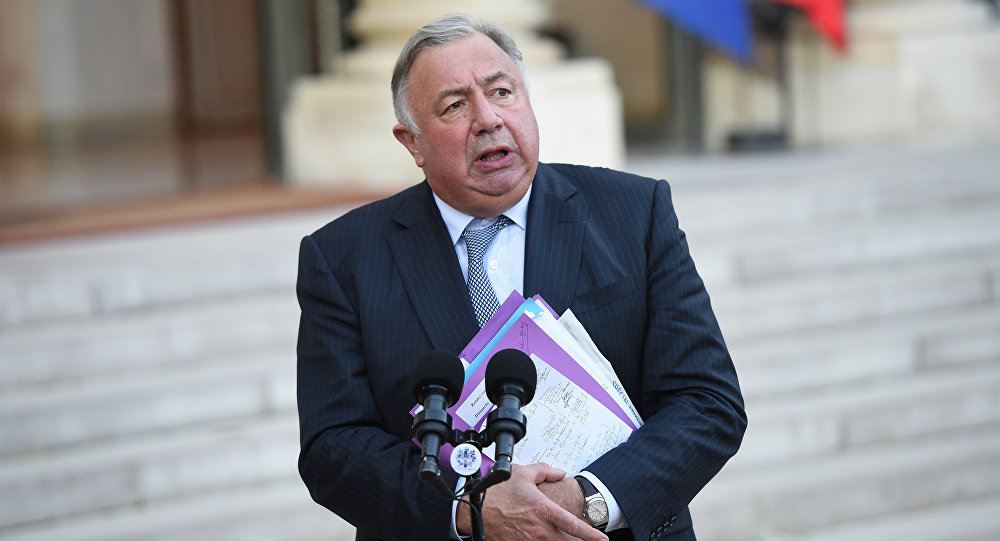 Accordint to a press release made by Russia's parliament, French Senate President advocated rapprochement in anti-terrorism operations with Russia in a telephone call to his counterpart in Moscow. 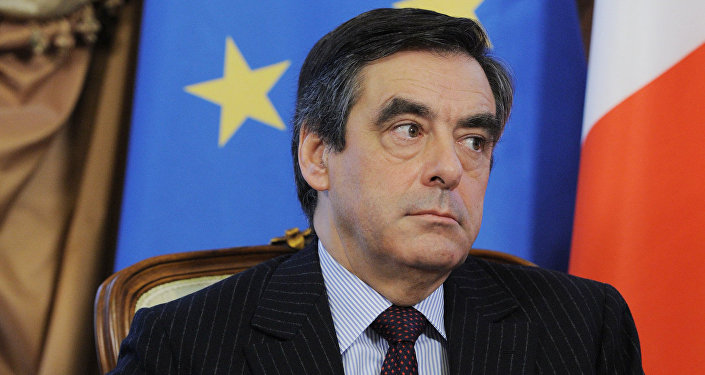 Sputnik
Former French PM Calls on Countrymen to Fight Terrorism Alongside Moscow
MOSCOW (Sputnik) — French Senate President Gerard Larcher in a phone call with his Russian counterpart Valentina Matvienko on Tuesday advocated rapprochement between French and Russian in counter-terrorism actions on a parliamentary level, the press service of the upper house of the Russian parliament said in a statement.

Larcher said that it was time to bring together the positions of the two parliaments with regard to countering terrorism, according to the statement.

The statement added that Matvienko told Larcher that the Russian parliament was expected to adopt a proclamation urging all the world parliaments to unite against terrorism.

On November 13, eight extremists wearing explosive belts attacked several venues across Paris, killing some 130 people and injuring hundreds more at restaurants, the Bataclan concert hall and in the vicinity of the Stade de France stadium. The Islamic State militant group claimed responsibility for the attacks.