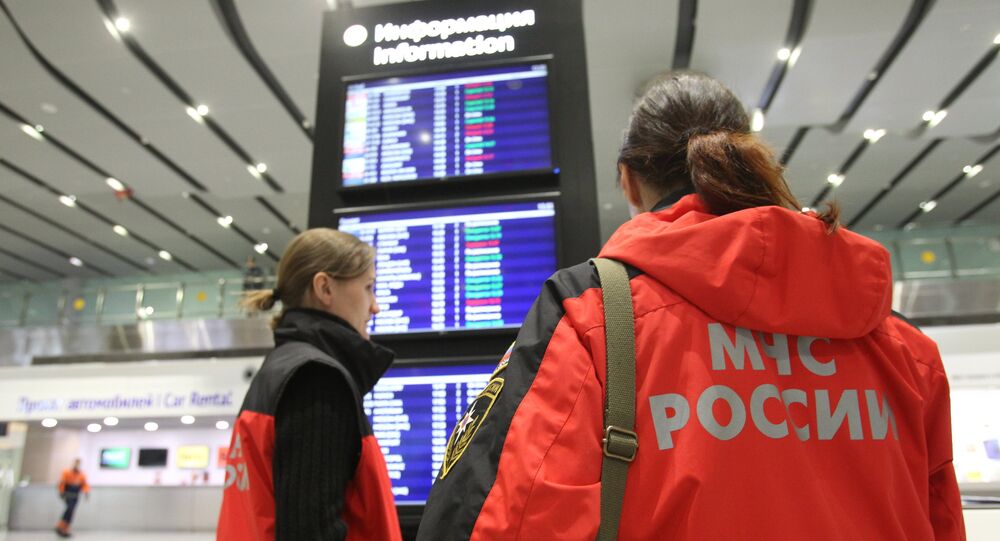 Aviation authorities in Ireland, where the Russian Airbus A321 that crashed in Egypt was registered, will assist in the investigation into the incident that claimed 224 lives, local media reported Saturday.

MOSCOW (Sputnik) – The Air Accident Investigation Unit (AAIU) has made contact with Egyptian aviation authorities after it emerged that the aircraft carried the registration number EI-ETJ and was registered with a Dublin-based company, according to the Irish Times.

The publication said the AAIU is currently awaiting a response from Cairo pertaining to the Irish authority’s role in the flight 9268 probe.

The Kogalymavia (Metrojet) operator leased the aircraft from the Wilmington Trust SP Services, which registered the Airbus A321 in 2012.

French and German civil aviation teams, alongside an Airbus investigation team, are scheduled to arrive in Egypt on Sunday to assist Russia’s Interstate Aviation Committee in the probe.

Russian President Vladimir Putin ordered Prime Minister Dmitry Medvedev to set up a commission to establish the circumstances of the incident.

All 217 passengers and seven crew aboard flight 9268, en route from the resort city of Sharm El-Sheikh to St. Petersburg, were confirmed dead.

Russian Air Crash Carrier Inspected in 2014, All Issues Resolved Back Then