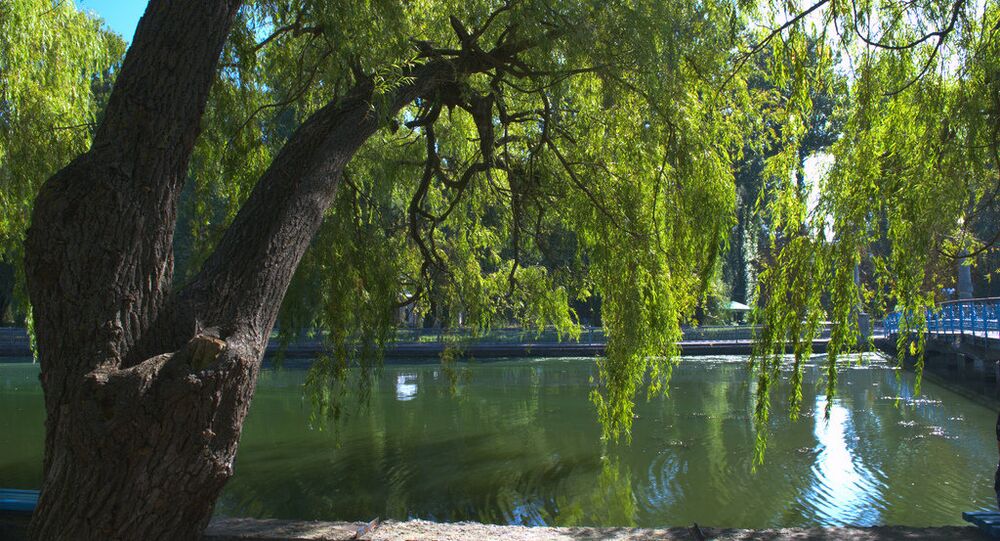 Amid growing social discontent, a tanking economy, and a political process which looks more and more like someone's sick joke, Ukrainian authorities made clear that they are keeping their fingers on the pulse of the nation's most important issues, ridding parks and nature preserves of any traces of communist influence.

© Sputnik / Ramil Sitdikov
In Ukraine, 'Politics is as Real' as 'Star Wars' Universe
On Wednesday, Ukraine's Ministry of Ecology and Natural Resources announced that in accordance with the country's laws on decommunization, the regional administration of the Ternopil region took time out of its October session to introduce several important name changes to the region's parks and nature preserves.

In accordance with the law, which has already subjected thousands of city, town, village and street names to 'decommunization', objects in the region, from parks and squares to individual trees, have been given a name makeover.

As expected, the changes include things like renaming a Ternopil city green area from 'Karl Marx Square' to 'Taras Shevchenko Square', in honor of the Ukrainian poet and writer.

© Sputnik / Sergey Pyatakov
Ukrainian Institute Lists Names of Famous Soviets to be 'Wiped Off the Map', But Guess Who They Forgot?
However, the initiative also targets the Soviet Army and Soviet Ukrainian heroes of the Second World War, with Ternopil's 'Red Army Square' renamed 'Viacheslav Chornovil Square', in honor of the Ukrainian dissident-turned politician.

Meanwhile, a great oak in a local nature preserve commemorating Soviet Ukrainian partisan leader Sydir Kovpak has been renamed the 'King Oak'. During the war, Kovpak had waged a brutally effective guerilla campaign not only against the Nazis, but against the fascist collaborationist Ukrainian Insurgent Army of Stephan Bandera across western Ukraine as well.

Furthermore, despite the fact that the law on decommunization is formally meant to target only communist nomenclature, local authorities decided to go the extra mile, renaming the 'Peter the Great Oak' into simply 'Giant Oak'.

In Ukraine, 'Politics is as Real' as 'Star Wars' Universe