By the end of this year Russia could close 12 foreign-funded NGOs, blacklisted by the upper house of the national parliament for actions "undermining Russia’s constitutional order," a Russian senator said Tuesday.

MOSCOW (Sputnik) — The list includes the Open Society Foundations of US billionaire-activist George Soros, as well as the National Endowment for Democracy, the International Republican Institute, and the MacArthur Foundation.

"By the end of this year, profile departments will finalize the screening of organizations suggested in the Federation Council’s patriotic stop-list of potentially unwanted entities," Klishas said following a closed-door meeting.

At Tuesday’s meeting of upper house Federation Council committees, senators discussed a senatorial "stop-list" between the Council and profile departments. 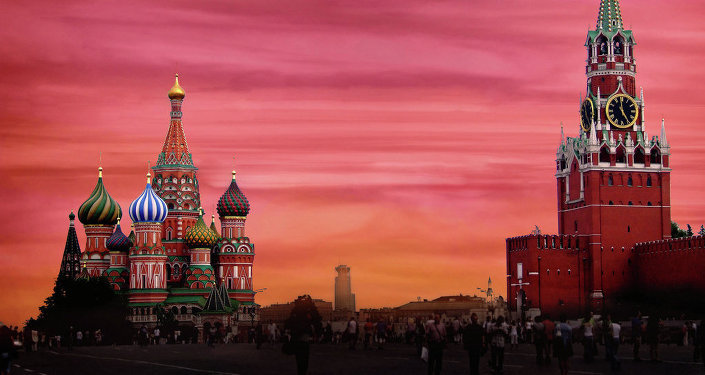 Washington, which funds most of the nonprofits under scrutiny in Russia, previously criticized Moscow for attempting to ban US charities on Russian territory.

Earlier this year, former Central Intelligence Agency (CIA) analyst Ray McGovern told Sputnik that US condemnation was hypocritical since Washington did the same under the US Foreign Agent Registration Act. He said one of the NGOs in particular, the National Endowment for Democracy, was known to be a direct descendant of CIA Covert Action Staff.