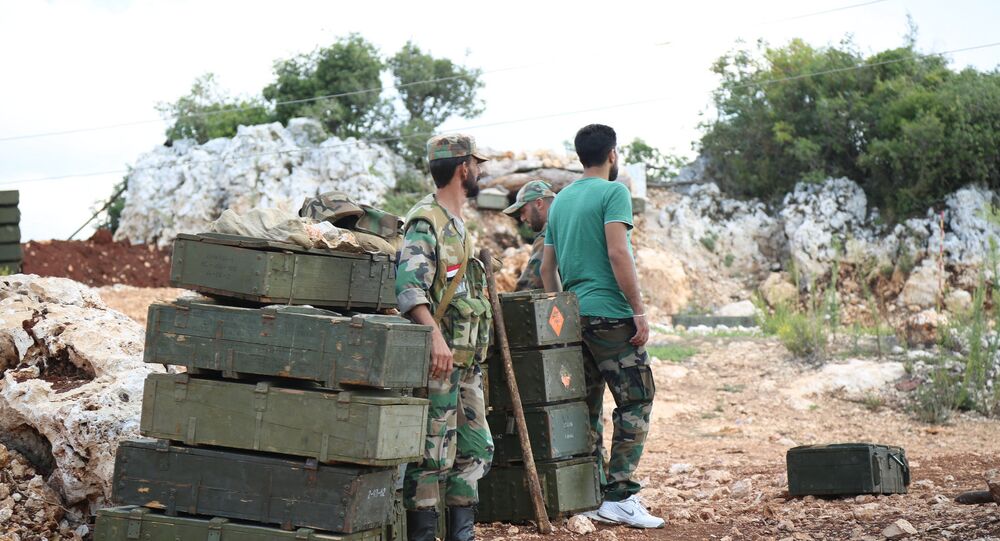 The EU’s main goal for the coming weeks will be to determine Russia’s readiness to cooperate on ending the Syrian civil war, including forming a new government and fighting the Islamic State, German Foreign Minister Frank-Walter Steinmeier said Monday.

BERLIN (Sputnik) — Unlike the West, Moscow maintains that Assad is the legitimate authority in the country. but has said it is prepared to work with opposition factions to counter the Islamic State terrorists.

"We will closely monitor whether the Russian army is indeed fighting against radical Islamist groups and whether Russia is ready to go a common way and help form a transitional government… This will be our task for the next days and weeks," Steinmeier said following a meeting of the EU Foreign Affairs Council.

Earlier in October, Syrian Ambassador to Russia Riad Haddad confirmed that Syrian Army strikes, supported by the Russian Air Force, were carried out against armed terrorist organizations and not political opposition factions or civilians.