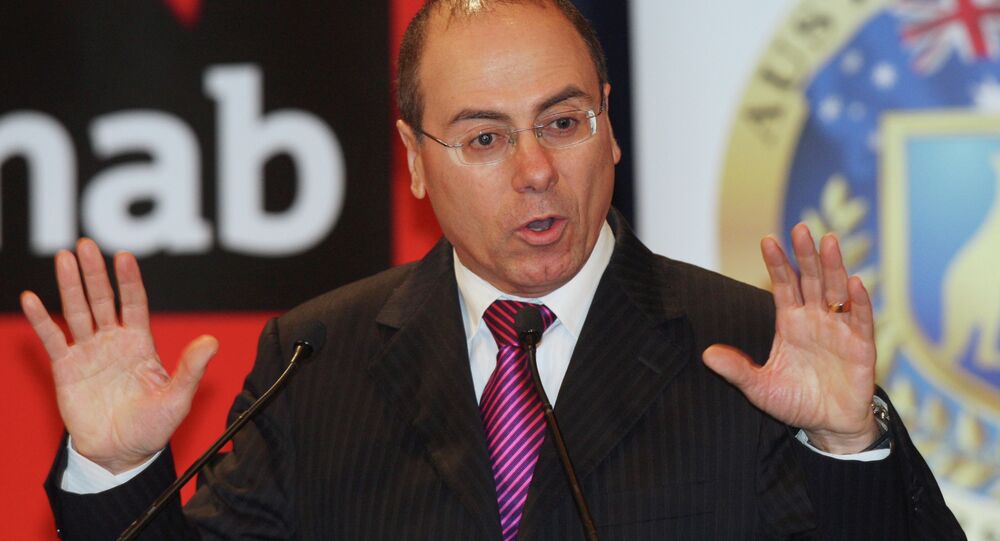 Israel supports the battle against terrorist groups like the Islamic State (IS) and the al-Nusra Front, Israel's Vice Prime Minister Silvan Shalom told Sputnik on Wednesday when asked whether he would support an initiative to counter IS under UN auspices.

UNITED NATIONS (Sputnik) — Earlier on Wednesday, Russia's Foreign Minister Sergei Lavrov presented a resolution on joining efforts against the Islamic State to the members of the UN Security Council.

The resolution is based on documents previously adopted by the Security Council, with an emphasis on coherent counter-terrorism based on norms and principles of international law, according to Lavrov.