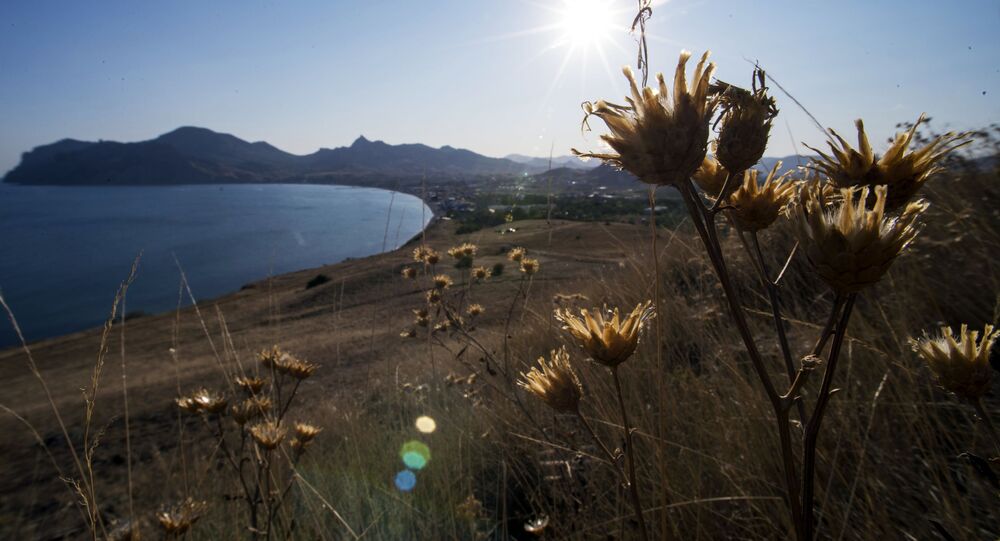 Representatives of several countries have expressed their willingness to visit Crimea.

"There is no list, but many have already announced their wishes [to visit Crimea]… Germany, Italy," Kovalyov, who is representing Russia at the Organization for Security and Co-operation in Europe Parliamentary Assembly (OSCE PA) in Mongolia’s Ulaanbaatar, said.

He added that the talks being held with groups from these countries were not official.

According to Kovalyov, the surge in interest could be attributed to a similar visit by French parliamentarians to the peninsula earlier this year.

© AFP 2020 / ALEXEI DRUZHININ
Former Italian Prime Minister Berlusconi Says 'Impressed' by Crimea
In late July, a delegation of 10 French lawmakers traveled to Crimea to assess the situation on the ground and meet with local officials. Following the visit of the French politicians, delegations from different countries started to express a willingness to visit the peninsula.

On Tuesday, Hungarian Jobbik party told Sputnik it was contemplating a visit to Crimea.

Crimea joined Russia in March 2014, after more than 96 percent of Crimea voters backed the move in a referendum.

The West and Kiev did not recognize the legitimacy of the vote, imposing sanctions on Russia over what it calls the Crimean "annexation." Moscow has pointed out that the referendum was held in accordance with international law.