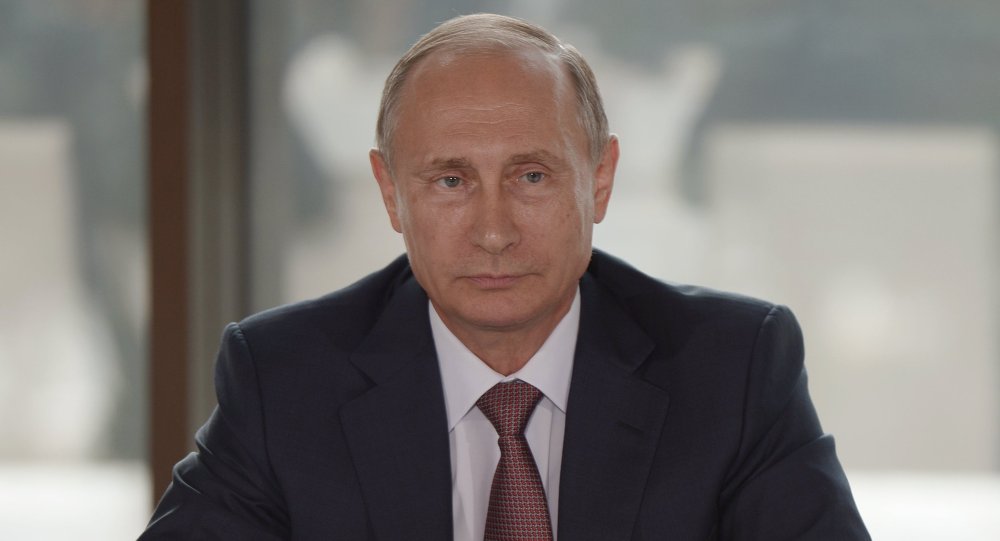 Russian President Vladimir Putin will also discuss the issue of sanctions as a unilateral measure, which attempts to influence the other side during his address at the UN General Assembly session, according to Russian Foreign Minister Sergei Lavrov.

MOSCOW (Sputnik) — Russian President Vladimir Putin will speak about the crises in Ukraine and Syria, as well as the international fight against terrorism during his address at the UN General Assembly session, Russian Foreign Minister Sergei Lavrov said Sunday.

“[The president] will speak about our assessment of the most acute issues the modern world faces. These are the systemic issues, triggered by the attempts to hinder the objective process of the multipolar world formation,” Lavrov said at the Voskresnoe Vremya (Sunday Time) show on Russia’s Channel One TV.

According to Lavrov, the Russian leader will also discuss the issue of sanctions as a unilateral measure, which attempts to influence the other side.

According to Lavrov, Putin will also highlight the need to fight against terrorism, avoiding double standards.

Earlier in September, Russian presidential aide Yuri Ushakov told reporters that Putin's speech at the 70th session of the UN General Assembly in New York is scheduled for the morning of September 28.

The 70th session of the UN General Assembly is scheduled to open at the UN headquarters on September 15. The Assembly will be attended by dozens of world leaders.