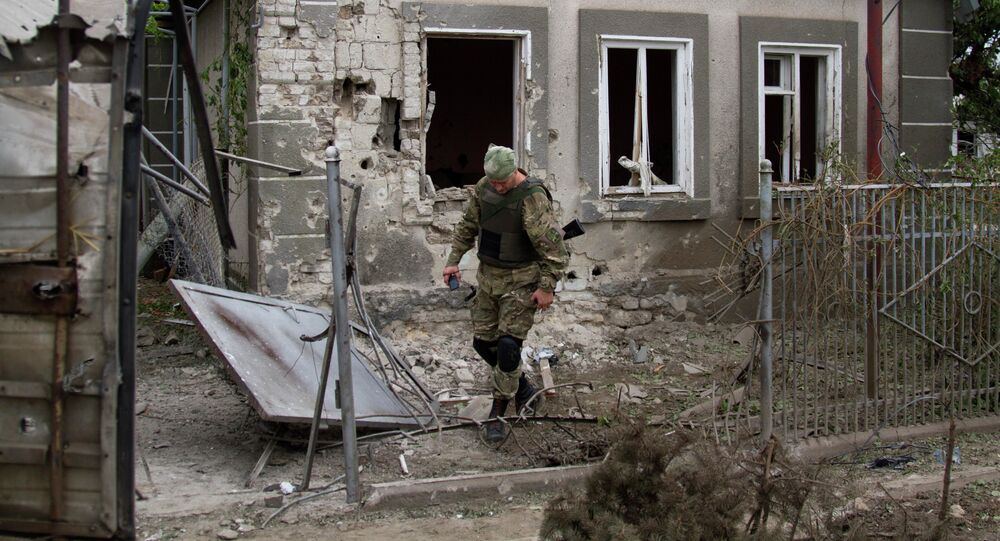 Moscow Vows to Make Every Effort to Achieve Peace in Ukraine

MOSCOW (Sputnik) — Russia will continue to make all possible efforts to achieve peaceful resolution of the Ukrainian crisis, the ministry said.

“The Russian side considers this event [the ceasefire] an important step in terms of the relevant provisions of the Minsk Agreement of February 12, this year, and intends in this regard to continue to make all necessary efforts to reach peaceful settlement in Ukraine that would meet the interests of all of its citizens,” the statement said.

Both the Ukrainian and east Ukraine’s independence forces, engaged in military conflict since April 2014, confirmed compliance with the ceasefire regime.

The Russian Foreign Ministry said the Trilateral Contact Group on Ukrainian reconciliation, which held a video conference earlier in the day, would reconvene on Friday to review the implementation of the ceasefire accord.

The OSCE Special Monitoring Mission and the Joint Center for Control and Coordination noted at the video conference the drop in ceasefire violations starting August 28 and their absence on September 1.