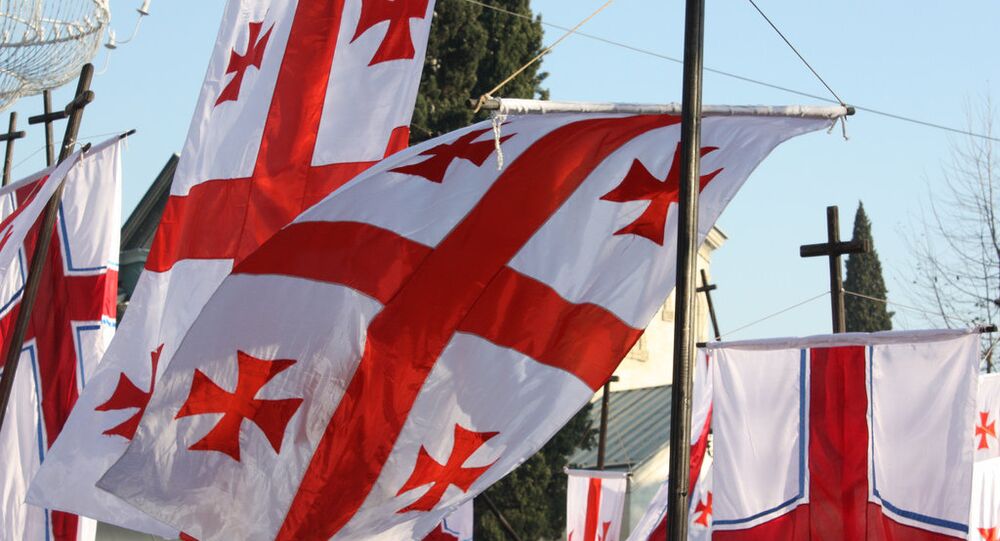 Georgia aims at restoring trade and economic relations with Russia, and has no plans to join the anti-Russian sanctions imposed by the West, Prime Minister Irakli Garibashvili said Thursday.

TBILISI (Sputnik) — Georgia’s relations with Russia deteriorated following its 2008 offensive against the breakaway republics of South Ossetia and Abkhazia, leading to the five-day war with Russia.

According to Garibashvili, Georgia joined the import ban on goods produced in Crimea, the only anti-Russian restrictive measure Tbilisi supported.

© REUTERS / Fabrizio Bensch
Sanctions Leave German Farmers Without Russian Market – German Media
In March 2014, the Crimean peninsula seceded from Ukraine and reunified with Russia after a referendum in which a 96 percent majority had voted to back the move. Kiev, as well as the West, branded the reunification an 'annexation.'

Following Crimea's reunification with Russia and the escalation of an unrelated internal Ukrainian conflict, the United States, the European Union and their allies, including Norway, introduced sanctions against Russia over its alleged interference in Ukraine's affairs.

Moscow denied the allegations and, in response, introduced an embargo on the import of a range of food products from the countries that imposed sanctions against it. The measure was extended earlier this year for another 12 months.