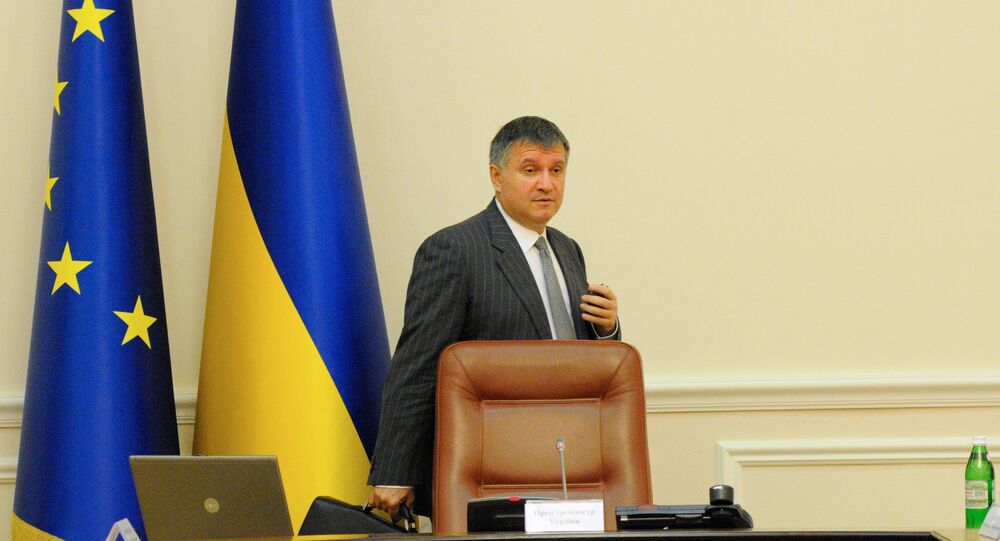 There are currently over 30 defendants in criminal cases launched by the Russian Investigative Committee in connection with the events in Ukraine, committee spokesman Vladimir Markin said in an interview with RIA Novosti.

"There are over 30 defendants in these criminal cases and the list is not final," Markin said, adding that the defendants include Ukrainian Interior Minister Arsen Avakov, former defense minister Valeriy Heletei and leader of the Right Sector ultranationalist group Dmytro Yarosh.

Markin expressed hope that the number of defendants will stop increasing in the near future and that Kiev will finally abide by the Minsk peace accords, signed in February.

© REUTERS / Alexander Ermochenko
Donbass to Remain in Ukraine, Residents Can Speak 2 Languages - Poroshenko
The Minsk deal, reached in the Belarusian capital, stipulates a ceasefire between Kiev forces and Ukraine’s independence supporters. It also includes a provision on granting more autonomy to the southeastern regions of Lugansk and Donetsk, which have been against Ukraine’s new pro-Western government that came to power as a result of a coup in February 2014.

Russia has been skeptical of Kiev’s compliance with the Minsk agreement amid ceasefire violations in the southeast and a lack of consultations with Donetsk and Lugansk representatives regarding constitutional amendments on the decentralization of power.

Markin said on Thursday that Interpol considers Russia’s persecution of Avakov, Kolomoiskyi, as well as Ukraine’s former defense minister Valeriy Heletei and other high-ranking officials to be politically motivated.

"But Interpol’s denial does not prohibit a refiling of a request, particularly in a case of new crimes having been committed by the individuals," Markin explained, adding that the Russian Investigative Committee plans to resubmit its request for international wanted list placement "in the foreseeable future." 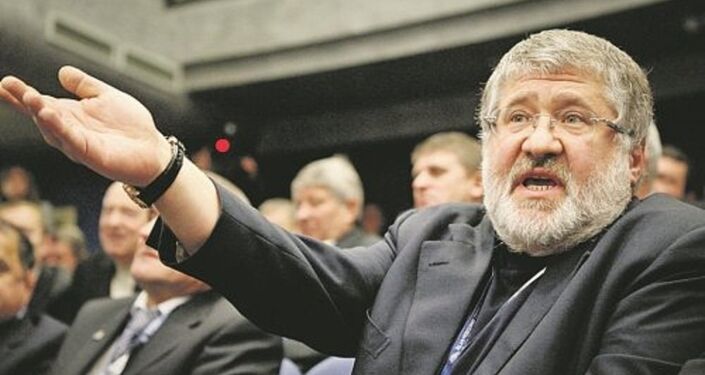 The Russian Investigative Committee issued international arrest warrants for Kolomoyskyi and Avakov in July 2014, on charges of organizing murders and abductions, using banned means and methods of warfare, and preventing legal journalistic activities.

Russia has accused Kolomoiskyi of sponsoring a number of Ukrainian armed groups, including the Right Sector ultranationalist organization, which became active amid Kiev’s special military operation launched in April 2014 against independence supporters in the southeast.

The West has been accusing Russia of supporting Ukraine’s independence fighters who are against Kiev’s new government, which came to power as a result of a coup in February 2014.

Ukrainian President Petro Poroshenko signed a decree on the dismissal of Ihor Kolomoiskyi from the post of Dnipropetrovsk Regional Governor in March 2015.

US Threatens to Expand Anti-Russia Sanctions to Enforce Minsk Accords