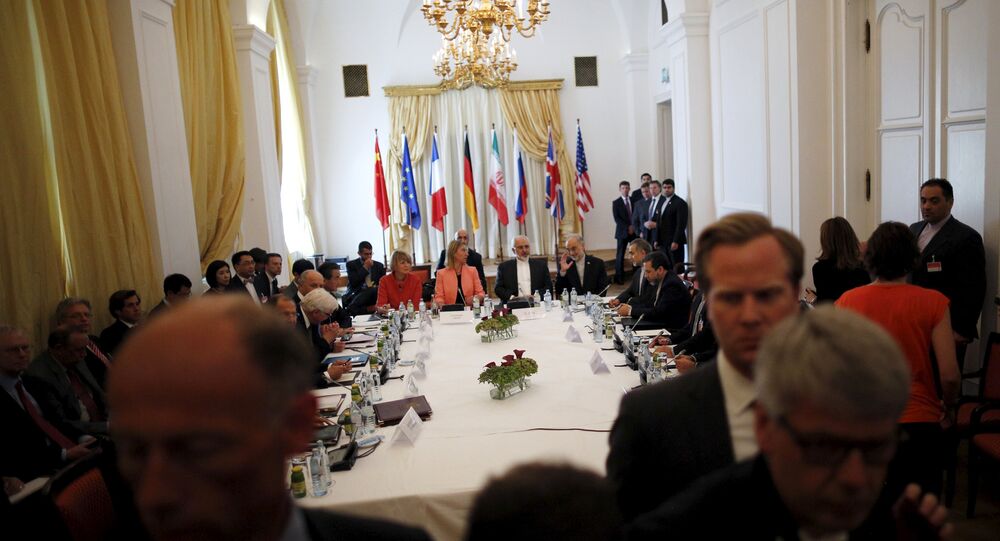 A full lifting of sanctions must be written in the texts of possible Iran's agreements with the P5+1 and must be observed on the very same day that Tehran begins fulfilling its obligations, according to the legislation passed by Iranian President Hassan Rouhani.

“A full lifting of sanctions must be written in the texts of any agreement and must be observed on the very same day that Iran begins fulfilling its obligations,” the Iranian news agency reported citing the legislation.

According to the document, the inspectors from the International Atomic Energy Agency (IAEA) could be allowed to Iran’s nuclear sites, but the access to the country’s military and security facilities as well as sensitive non-nuclear sites could not be granted.

Iran and the P5+1 group of international negotiators comprising Russia, the United States, the United Kingdom, France, China and Germany have until Monday to reach a comprehensive agreement that would ensure peaceful nature of Tehran’s nuclear activities.

In April, the sides reached a framework deal, stipulating that Iran cuts back its uranium enrichment, decreases the number of centrifuges and allows the IAEA inspectors to monitor its nuclear activities in exchange for gradual lifting of economic sanctions imposed on the country.