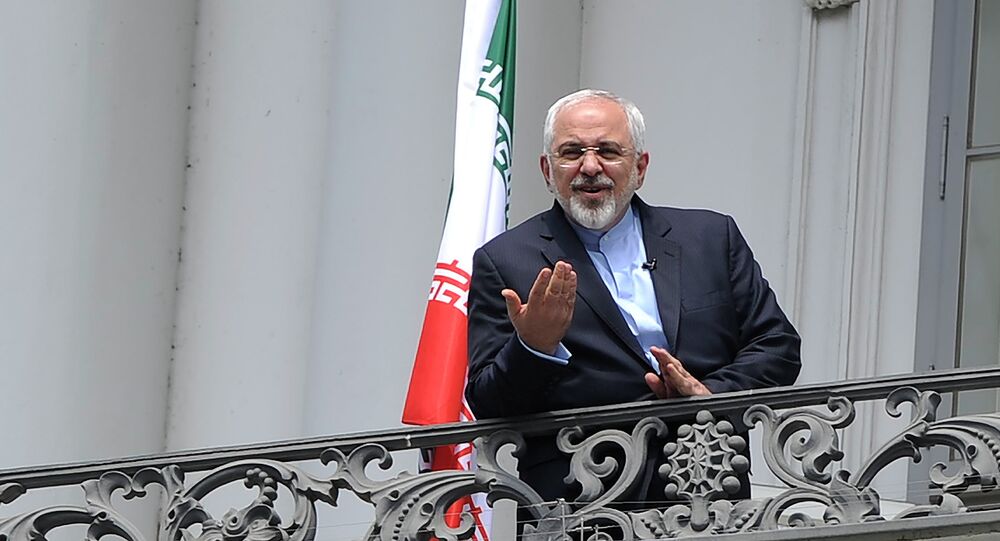 Iran and the P5+1 group of international negotiators approved the concept of parallel steps of anti-Tehran sanctions relief and Iran limiting its nuclear program, a senior source in Iranian delegation said on Monday.

MOSCOW (Sputnik) — Iran wants all technical issues of its nuclear program to be solved within the International Atomic Energy Agency (IAEA) without bringing it to the UN Security Council, the source in the Iranian delegation said.

“We want the discussion and settlement of the issues tied with Iran’s [nuclear] program to be handled within the [International Atomic Energy] Agency should they arise. We are against these issues being handed over to the UN Security Council,” the source said.

© AFP 2020 / BEHROUZ MEHRI
UNSC Could Adopt Time-Limited Resolution on Lifting Iran Sanctions
He said that “the IAEA has mislead Iran before, but Tehran hopes this will not happen in the future.”

“Iran does not consider July 7th to be an absolute deadline, the delegation is ready to stay in Vienna until the deal is done.”