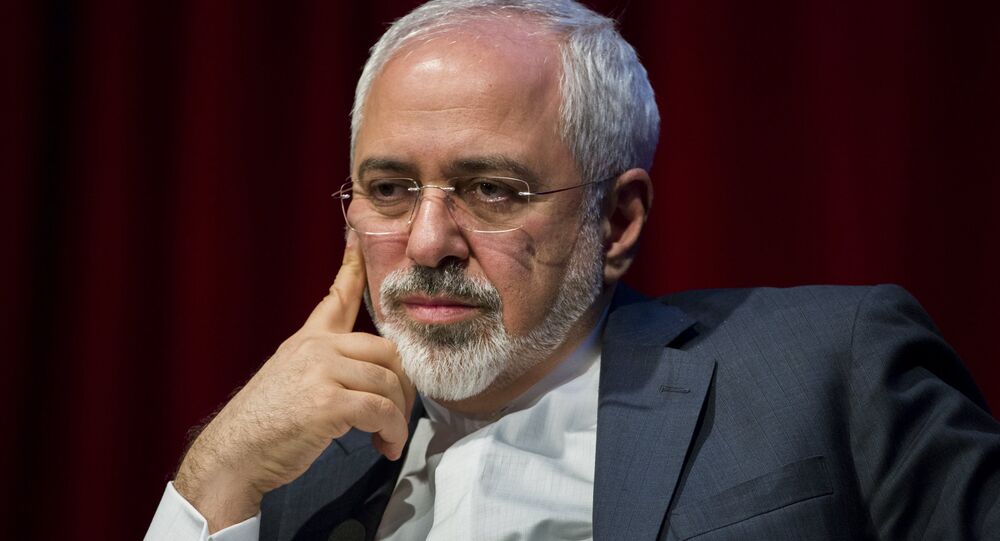 Tuesday marks the deadline for reaching a deal between Iran and the P5+1 group over Tehran's nuclear program.

© AFP 2021 / BEHROUZ MEHRI
Reaching Deal on Iran Nuclear Program to Benefit Everyone
Tuesday marks the deadline for reaching a deal between Iran and the P5+1 – Russia, China, France, Britain, the United States and Germany – over Tehran's nuclear program.

Iran's top diplomat noted that Iranians will only accept a fair, balanced deal with international negotiators. A good deal cannot be achieved without recognition of Iran rights, he noted.

"Only a balanced, respectable solution is sustainable otherwise Iran will not accept it," Zarif warned.

The crucial talks that are aimed at curbing Iran’s nuclear research in exchange for sanctions easing are expected to go several days beyond the initial deadline.

The comprehensive deal, discussed in Vienna, builds on the framework that was agreed on in the Swiss city of Lausanne in April. Tehran is expected to cut back uranium enrichment and decrease the number of centrifuges, but inspection of its nuclear sites remains a contentious issue.