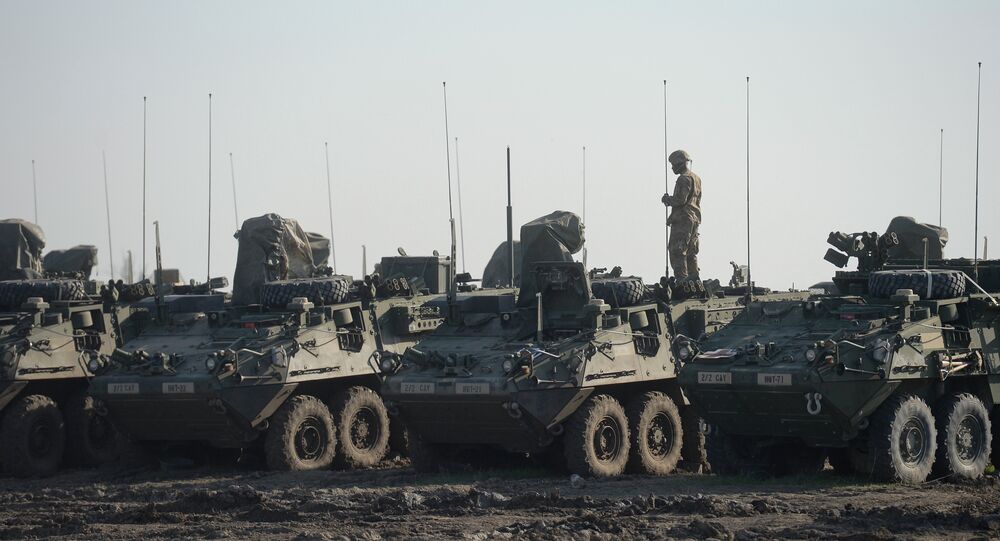 The European Union and NATO are not ready to counter existing security threats in the region, Czech Foreign Minister Lubomir Zaoralek said Friday.

PRAGUE (Sputnik) — At a security conference in Prague, Zaoralek said:

"We appeared to be not ready to the current situation, and we… have not realized the changes. And they are so significant that it is necessary to revise the European security strategy, as well as to revise the NATO strategy."

Earlier in 2015, Czech President Milos Zeman stressed that despite the current tensions, Russia is an important strategic partner for Europe, especially in terms of economic and security cooperation. He also said that Western countries' anti-Russia sanctions were pointless and counterproductive.

Last month, Zeman attended the the May 9 Victory Day celebrations in Moscow, despite many other European officials declining Russia's invitation over the Ukrainian crisis.

© Photo : ceskatelevize.cz
Nazism as Entertainment: Czech Reality TV Recreates the Nazi Occupation
Relations between Moscow and the West have deteriorated significantly since the Black Sea peninsula of Crimea reunified with Russia in 2014 following a referendum. The European Union, the United States and a number of their allies have accused Moscow of violating Ukraine's territorial integrity and imposed a series of sanctions against Moscow.

The Russian authorities have repeatedly denied the groundless allegations.