Serbia would injure its national interests and its traditional relationship with Russia if it joined the European Union’s (EU) anti-Russian sanctions, Serbian Prime Minister Aleksandar Vucic said in a Thursday speech in Washington, DC.

“Speaking about the sanctions on Russia, we would ruin our traditional ties if we would do that. It would not be good for Serbia.”

Following Crimea’s reunification with Russia in March 2014, the EU, the United States and other Western countries imposed a series of sanctions against Russia. 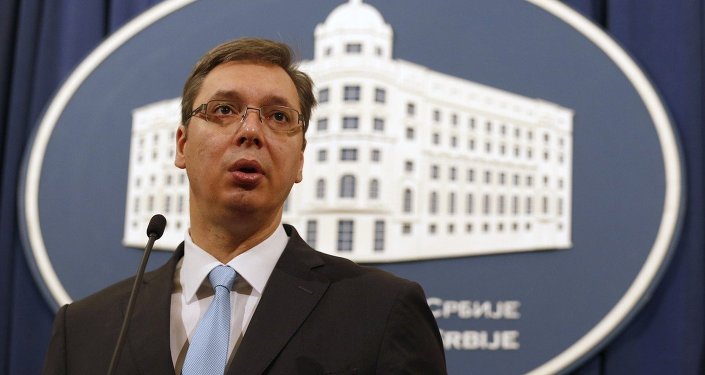 “What do we get from the European Union if we stop our exports,” Vucic asked. “These are real questions. This is real life.”

The Prime Minister noted that when he raised the issue with Serbia’s European partners, “nobody responded.” 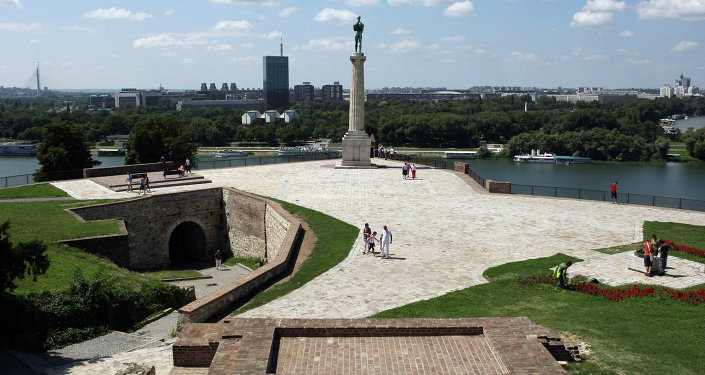 Serbia refused to join the sanctions regime, despite pressure from EU leaders to bring its policy in line with the Union.