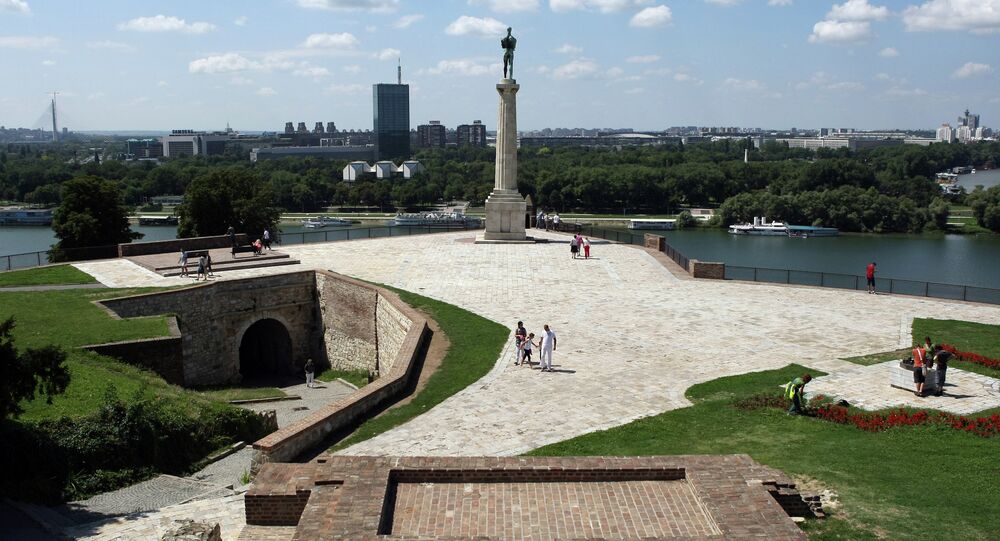 A poll conducted by ICM Research exclusively for Sputnik revealed Tuesday that a total of 60 percent of European and US citizens polled said they would be interested in receiving information on global events from sources other than mainstream Western media.

© Sputnik /
People in Europe and the US Are Open to Alternative Views
MOSCOW (Sputnik) — Disillusioned by Western media, alternative world political views are in demand in Serbia, including those provided by Russian media, president of the Democratic Party of Serbia Sanda Raskovic Ivic told Sputnik.

"In Serbia this number, I think, is almost as high as the number in Greece. I am sure it is about 70% at least," Ivic said.

She explained that people seek a Russian view on what is happening in the world because Western media had discredited itself.

"In Serbia we can witness how lies and insinuations are placed as the supreme information at CNN and other Western Media when it came to war in Croatia and Bosnia or Kosovo. We were the victims of that brain-washing and the false information that was given worldwide. That is why we stopped trusting."

Why Crimea is Not Kosovo: Lavrov to Serbian Press