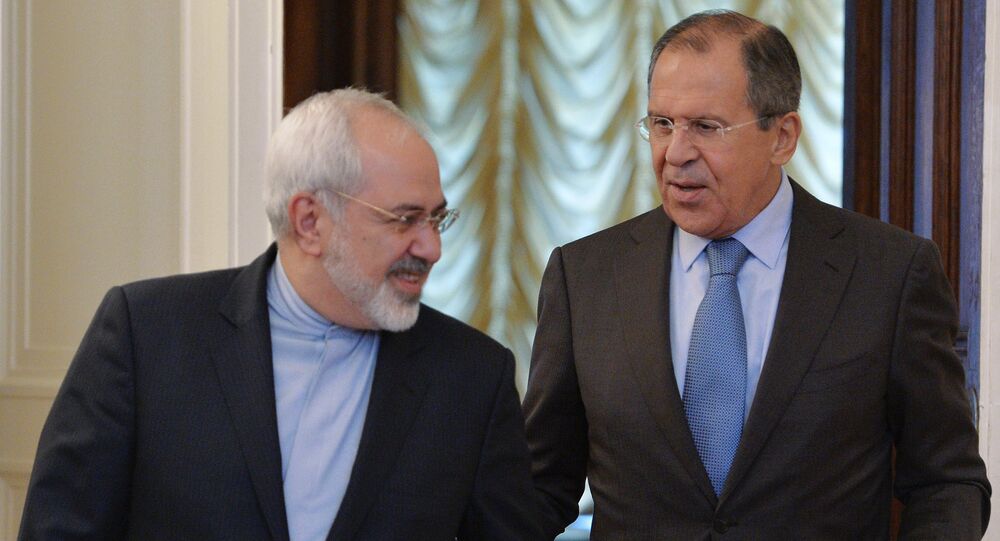 The Russian foreign minister is expected to go to Lausanne to participate in nuclear negotiations with Iran on March 27.

“It is expected that the minister arrives in Lausanne in the evening of March 27,” the source told RIA Novosti.

According to another source, from Iran’s foreign ministry, the upcoming talks are set to be attended by foreign ministers from all the P5+1 countries, namely Russia, China, France, the United States, the United Kingdom and Germany.

“There is no reason to expect the signing of a document, it is more likely that there will be a joint statement,” the Iranian source told RIA Novosti.

© Flickr / U.S. Department of Defense
US Heightens Military Presence in Gulf as Iran Nuclear Deal Approaches
The next round of negotiations on Iran’s highly controversial nuclear program is set to begin on March 26.

Iran’s nuclear activities have long been a point of concern for the international community, with several states suspecting that the Islamic Republic may be developing a weapon under the guise of a civilian nuclear program. Tehran has repeatedly rejected the claims.

Iran and the P5+1 group are set to sign an agreement guaranteeing the peaceful nature of Iran’s nuclear program by July 2015, after repeatedly postponing the deadline.