EU ambassador to Russia Vygaudas Usackas said that EU and Russian diplomats must jointly defeat the war party and put an end to the conflict in Ukraine via a political process and reconciliation. 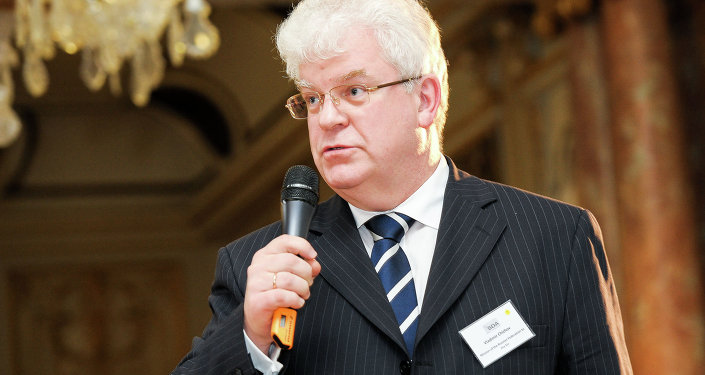 © Flickr / Security & Defence Agenda
Russia Sees Hope That Sanctions Could Be Gone by Summer 2015
MOSCOW, (Sputnik) — EU and Russian diplomats must defeat the "war party" in the Ukrainian conflict together and put an end to the hostilities in the country, EU ambassador to Russia Vygaudas Usackas told RIA Novosti on Tuesday.

"Diplomats serve peace and guarantee peaceful changes. We are an alternative to the 'war party.' That is why … I hope we will win. We must jointly defeat the war party and put an end to the conflict in Ukraine via a political process and reconciliation," Usackas said.

The ambassador noted that EU-Russia relations are currently strained, but he has managed to maintain dialogue with his Russian colleagues, despite differences in their views on the "current events." 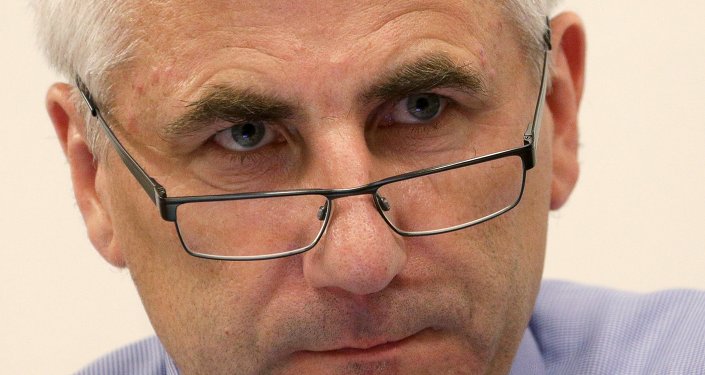 © RIA Novosti . Anton Denisov
EU Ambassador Says Bloc Interested in Recalling Sanctions Against Russia
"It facilitates better understanding of our positions, reasons and motives behind our actions, which will allow us to settle the conflict in Ukraine," the ambassador said.

The crisis in Ukraine escalated to armed confrontation in April after Kiev sent troops to Ukraine's southeast to suppress pro-independence forces there. Top Ukrainian officials, including President Petro Poroshenko, have accused Russia of directly interfering in the conflict, a claim that Moscow has repeatedly denied.