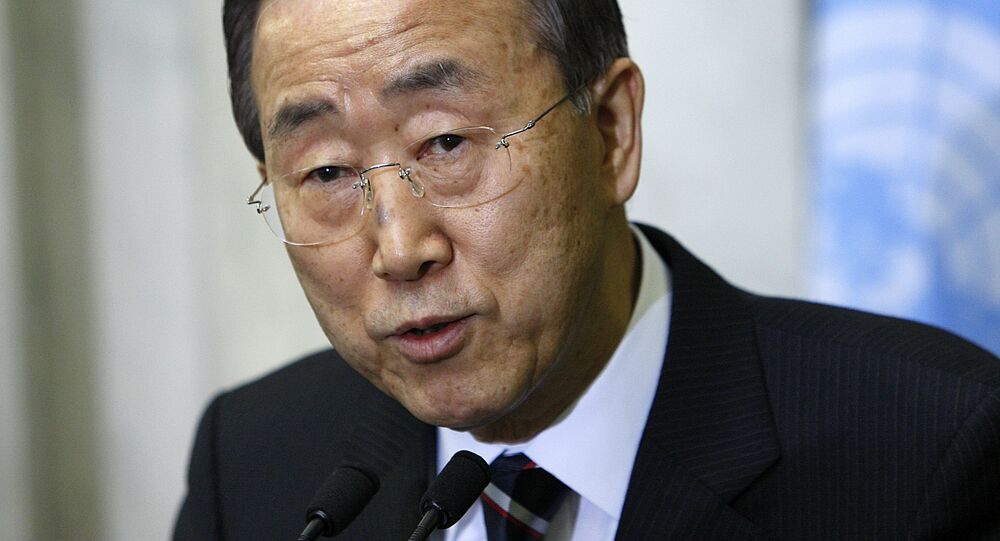 UN Secretary-General says that the United Nations remains in close contact with Russian colleagues as "their important efforts continue.”

“We are supportive of any attempt to find a political solution to the Syrian crisis, including most recently the talks in Moscow. As you know the talks were attended by a representative of Mr. de Mistura,” UN spokesman Stephane Dujarric said.

He added that the United Nations remains in close contact with Russian colleagues as "their important efforts continue.”

Commenting on the results of the talks, Russian Foreign Minister Sergei Lavrov said that there is hope that the intra-Syrian consultations in Moscow will help create a full-fledged dialogue between government and the opposition

The next round of talks in Moscow may take place in the end of February-beginning of March.

The Moscow talks were the first to focus on Syrian reconciliation since January 2014. At that time, the second round of a UN-backed conference on Syria was held in Geneva, Switzerland, but failed to yield significant results. The first round took place in June 2012.

Syria has been mired in civil war since 2011. The country's army is fighting several opposition and rebel groups. Syria's internal conflict has killed 200,000 people so far, according to UN estimates.

Russia Has Advantage Over Other Mediators in Syria Crisis Talks