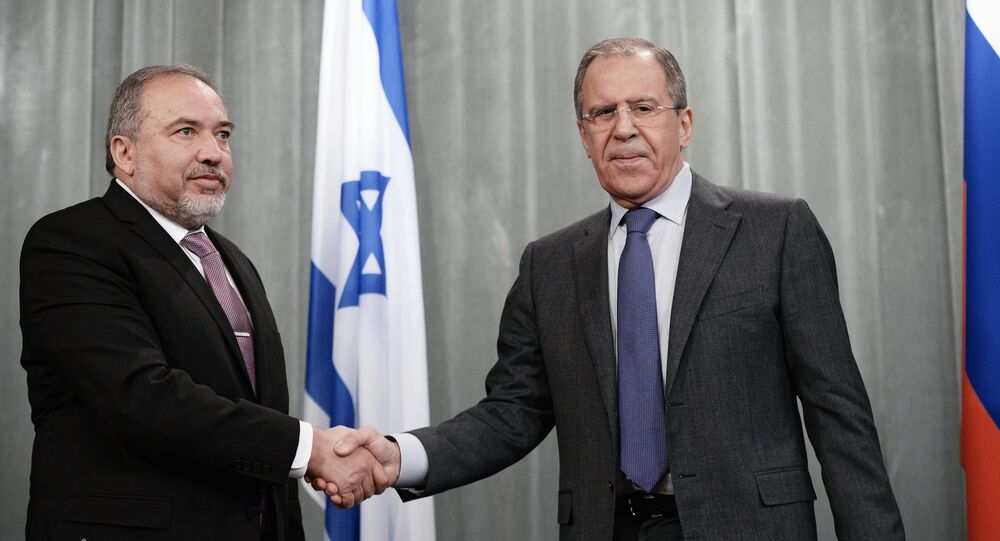 According to Foreign Minister Avigdor Lieberman, Israel’s neutrality allows Tel Aviv to act as an objective mediator between Russia and Ukraine. The Israeli foreign minister also added that he is able to perceive the conflict in Ukraine “on a mental level.”

“[Israel’s neutrality in the conflict] is a good basis for mediation efforts. And we have several times announced our readiness to take those efforts and this entails not only […] words," Lieberman told RIA Novosti.

According to Lieberman, Israel’s neutrality in the conflict between Russia and Ukraine allows for its ability to act as an objective mediator.

The foreign minister also added that he, like other Russian-speaking Israeli politicians, is able to perceive the conflict in Ukraine “on a mental level.”

“This is not someone else’s tragedy for us. If someone told me a couple years ago that Russia and Ukraine would become enemies I would recommend him to visit a doctor,” Lieberman said.

Despite a September 2014 ceasefire agreement reached between warring sides in the Ukraine conflict, fighting continues in the conflict-torn eastern Donbas region. Violence has increased in recent weeks, with several deadly shelling incidents claiming the lives of dozens of civilians.

Moscow has repeatedly called for dialogue between Kiev and independence supporters in Donetsk and Luhansk regions, underlining the importance of allowing local residents to be heard in order to find a peaceful resolution to the conflict.