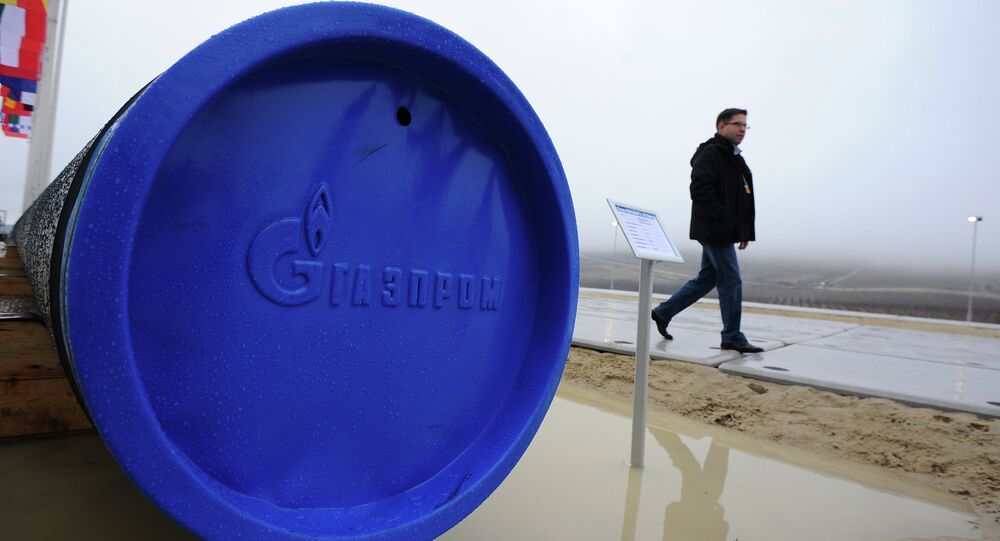 "The [South Stream] project implementation is important for Bulgaria in terms of diversifying the energy supplies and will help to revive the economy and create new jobs during the construction," the ministry of economy and energy said in a statement.

It added the Bulgarian government was looking to create stronger "gas interconnections" with neighbouring countries and "stimulate exploration of own deposits".

On Monday, Russian President Vladimir Putin made a surprise decision to scrap the South Stream pipeline project that was to bring Russian natural gas to Bulgaria and other EU countries via a new route under the Black Sea bypassing Ukraine.

The project was stalled after the European Commission expressed concern that Russia’s bilateral agreements with European transit countries, namely Bulgaria, Austria, Hungary and Slovenia, violated the EU Third Energy Package. According to the legislation, pipelines in the European Union cannot belong to the natural gas extractors.

In August, the Bulgarian energy minister said he had frozen the construction of the gas pipeline indefinitely on Bulgarian soil as it did not meet EU guidelines.

Following Putin's announcement, the Bulgarian cabinet met on Wednesday to re-open prospection and exploration works in two local oil and gas fields in a bid to shore up energy security.

Bulgaria appears to have problems coming to terms with the fact that Russia has dropped the pipeline project for good. Three days after the Russian energy giant Gazprom announced it had terminated the construction and had no plans to revive South Stream, Bulgarian Prime Minister Boyko Borisov said he was still waiting for Russia to make its final decision, adding Bulgaria would lose a lot otherwise.