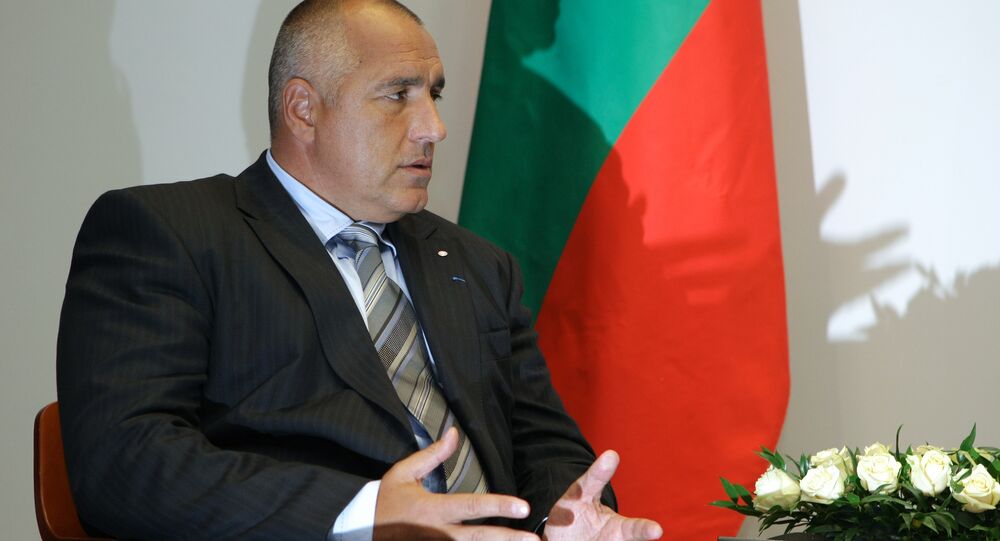 “I hope that a decision will soon be made on the subject. It’s true that Bulgaria has lost a lot. Many people here oppose putting the project on hold,” he told reporters in Brussels.

Bulgaria will continue to back sanctions against Russia even though the country itself is suffering from them, Bulgarian Prime Minister Boiko Borisov said Thursday.

“Bulgaria is seriously suffering from the sanctions, but as a member of the EU and NATO we support these sanctions,” Boiko said at a press conference.