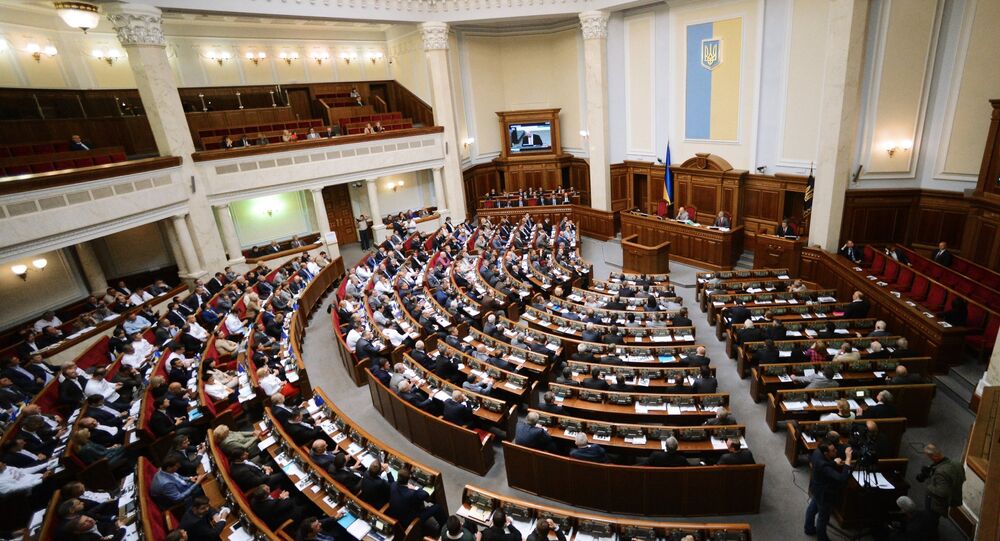 Ukraine intends to establish the Ministry of Information Policy, which will reportedly be headed by Yuri Stets. The new agency has been dubbed the Ministry of Truth by the media.

It has already been dubbed the Ministry of Truth by the media, referring to George Orwell's novel Nineteen Eighty-Four.

The new agency will be headed by Yuri Stets, by the decision of the parliamentary group of Petro Poroshenko Bloc, the source added. Three members of parliament voted against the decision, three abstained.

The Ukrainian president was present at the meeting of the parliamentary group, according to the newspaper.

Earlier, on Monday, Stets was reported as saying that the ministry will be created only after discussions with the public and representatives of the media.

No Excuse for Ukraine to Delay Reforms: European Commissioner