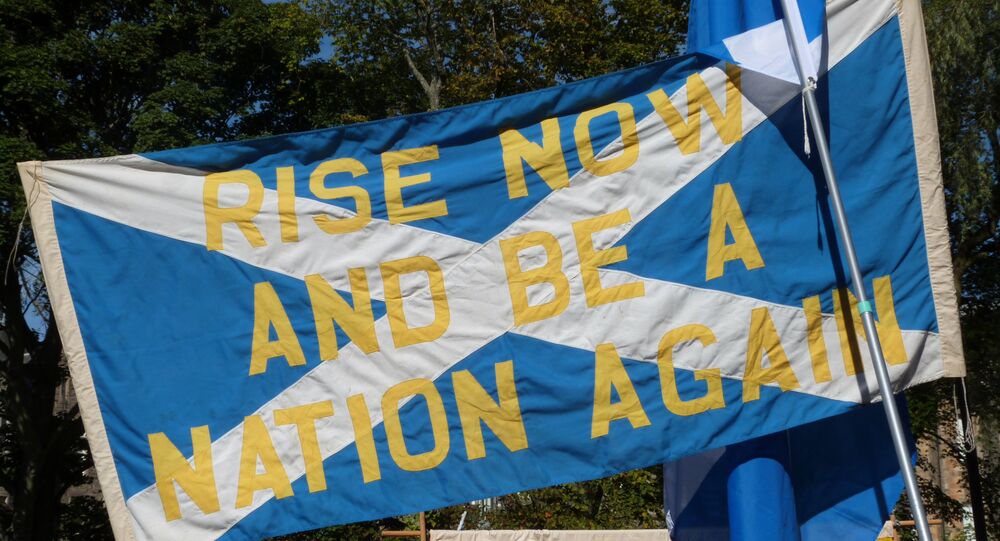 Scottish National Party leader Nicola Sturgeon said she has strong faith in the country's future and announced that Scotland will hold another referendum on independence.

"I believe today as strongly as I ever have that we should be independent. I believe perhaps more strongly than I ever have that we will be independent… But that will only happen when a majority of our fellow citizens vote for that in a referendum so our task remains as it has always been, not to impose our will, not to berate those who disagree with us, but to persuade," Sturgeon said at an SNP conference.

Sturgeon put getting popular support for the second independence referendum at the top of the party's agenda.

It is expected that Sturgeon will succeed Salmond as Scotland's First Minister next week.

Salmond announced that he would step down from his post following the defeat of his Yes campaign in the first Scottish independence referendum. On September 18, 2014, voters were asked a single question: Should Scotland become an independent country? The majority of the population, 55.3 percent, decided that Scotland should remain part of the United Kingdom, with 44.7 percent voting for secession.

Scots Would Now Back Independence Six Weeks After Voters Said No: Poll