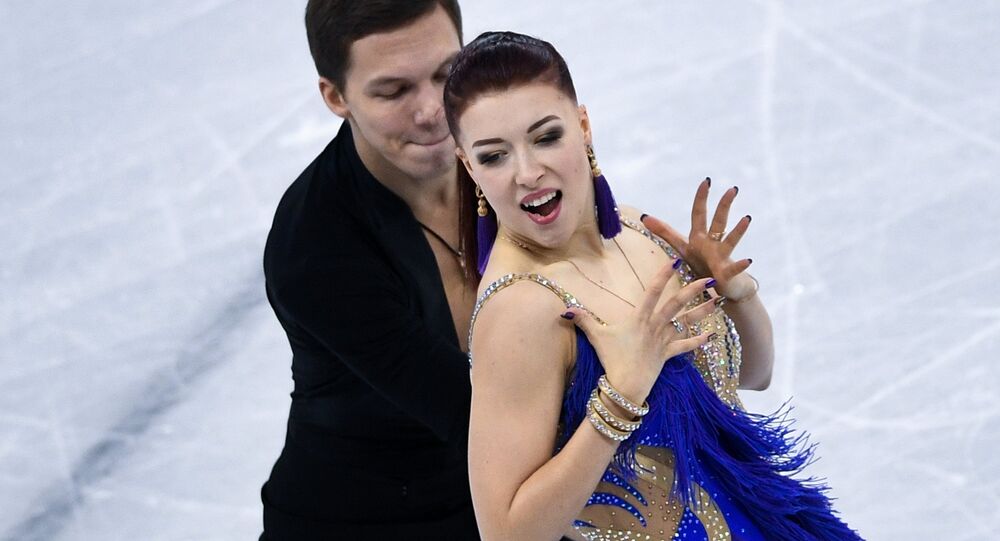 On February 19, doping officers interrupted Alina Zagitova’s training session in order to take a urine sample after she had failed to do it before her practice.

Russian figure skater Ekaterina Bobrova shared with Russian media outlet Lenta.ru that doping control officers had disrupted numerous training sessions, and this happened not only to the Russian athletes.

“Doping tests are okay. In Russia people pay special attention to them, putting everyone in a flurry. Zagitova’s training session is said to have been disrupted, but the same happened to the Italians. Alina was not the only one. It’s good that they conduct tests, and they control everyone,” said Bobrova.

She noted that she had no information on the curling athlete Alexander Krushelnitsky, who was suspected of testing positive for meldonium, a banned substance that increases blood flow, thus improving exercise capacity.

On February 19, 15-year-old figure skater Alina Zagitova, whose performance in the freestyle team competition led Russia to a silver medal, was forced to leave the rink several minutes after she had taken to the ice as scheduled by demand of the doping officers.

“Several hours ago a doping control officer took a blood sample from Alina. After that she was asked to give a urine sample, however, she was too nervous and failed to do it physically. She took to the ice as scheduled, but several minutes later she had to leave the rink because a doping officer ordered her to take a test. Thus, the session was disrupted,” the Russian figure skating squad said.

Earlier the same day, the Anti-Doping Division of the Court of Arbitration for Sport (CAS ADD) initiated a procedure involving Alexander Krushelnitsky, winner of the bronze medal at mixed doubles curling in Pyeongchang.