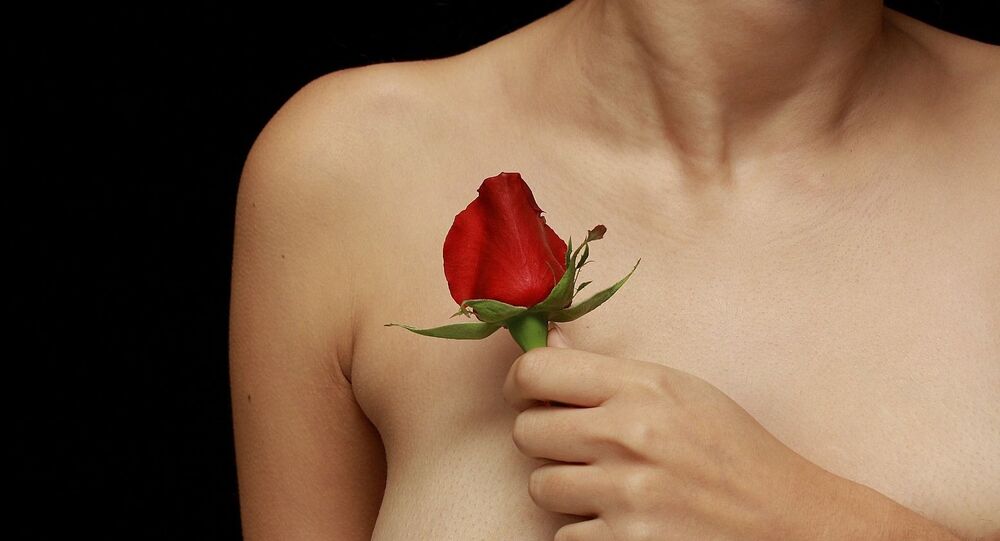 The number of women missing their check-ups as reported by the British charity, Breast Cancer Now, is staggering.

The coronavirus pandemic has stopped thousands of women in Britain from attending their routine breast screening, which in the long term could lead to loss of life that could be prevented in the first place.

British charity Breast Cancer Now estimates that around 986,0001 women have missed their mammograms after screening programmes were paused in March 2020.

Close to 9,000 women could be living with undetected breast cancer because they simply could not attend their routine scans. The programme was paused to avoid the spread of Covid-19 and to free up NHS staff for emergency cases.

"We understand that the breast screening programme was paused out of necessity due to the global COVID-19 pandemic, but we must now press play to ensure that all women can access breast screening," Chief Executive of Breast Cancer Now and Member of the House of Lords, Baroness Delyth Morgan said.

The pressure on the diagnostic departments in the NHS is mounting, as the backlog of patients who have missed appointments is growing - in cancer related cases, as well as throughout the whole healthcare system.

To understand the impact, we asked people with breast cancer to tell us how coronavirus had affected their diagnosis, treatment and care. pic.twitter.com/5JLqb5j755

​Breast Cancer Now has expressed its concern due to the fact that early detection of breast cancer is critical in preventing women dying from the illness. If the disease progresses to later stages, it is much harder to treat.

"That nearly one million women across the UK were caught up in the backlog waiting for breast screening is cause for grave concern as we know that around 8,600 of these women could have been living with undetected breast cancer. Mammograms are a key tool in the early detection of breast cancer, which is critical to stopping women dying from the disease," Baroness Morgan said.

A 60-year-old woman from Glynneath, Susan Daniels, was among those who missed her check-up due to Covid-19 restrictions. She then discovered in two months she had breast cancer and had to undergo surgery.

"I have always attended my breast screening when invited and so when we moved to a new area I called up in March to arrange the appointment I was due. When I was advised that screening was on hold due to the pandemic and that I would receive an invitation at some point in the future, it was disappointing but I understood that COVID-19 was making everything difficult. At that time though, I was blissfully unaware that I might have breast cancer," she said.

She added that screening is vital for early detection, as is self-checking.

"I cannot even begin to know the distress experienced by anyone who is still awaiting an appointment," Daniels said.

In the light of the growing backlog of patients and the risks that come with the pause of the screening programme, Breast Cancer Now has urgently called on the UK government to set out how the anticipated influx in demand for imaging and diagnostics will be met.

Investment in the NHS cancer workforce to ensure breast cancer cases are diagnosed as early as possible, is also on the list of the charity’s demands. Breast cancer is the most common cancer in women in the UK, with more than 2 million women having breast cancer screening each year.