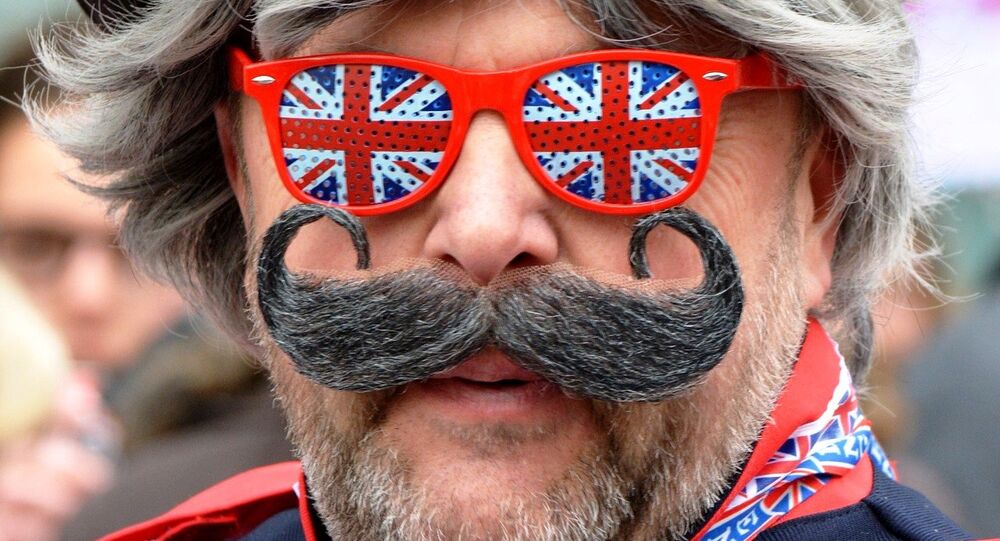 A new law coming into effect in Britain on 14 September will see the number of people who can gather together go down from 30 to six.

Measures planned by the government have caused an adverse reaction among politicians and commentators online, as they pointed out some inconsistencies in the authorities’ approach to tackling the spread of Covid-19.

While social gatherings of more than six people will be banned - pubs and restaurants will be exempt from the rule, as long as customers in groups of 6 will maintain social distancing. Also, the new law will not apply to schools, workplaces or Covid-secure weddings, funerals and organised team sports. The new rules have been described as “totally nonsensical” online, among other remarks.

So @BorisJohnson is criminalising social gatherings of more than 6 people while pubs/restaurants/schools (rightly) remain open. These rules are totally nonsensical and will be widely ignored.

Corona knows the difference between social gatherings of more than 6 and school/work environments. Be safe tho

Coronavirus: Social gatherings of more than six people to be banned in England from Mondayhttps://t.co/uBb7UXm4m4 pic.twitter.com/DfiRSGuqOa

Some remain confused as to what the new measures mean in practice and whether the ban applies to their place of work.

If social gatherings of more than six are banned as of Monday, but not in workplaces, then can theatres open again or not? Cause I mean that’s my workplace

Yesterday evening the Government announced that social gatherings over 6 people are to be banned in England from the 14th September. We are still awaiting guidance on what this means for the activities of our student groups.

​It is not the first time the UK government has delivered a confusing message to the public. In May, the UK Prime Minister Boris Johnson delivered a speech on easing the lockdown measures in place at the time, and was subsequently mocked online for failing to coherently inform Brits on the new rules.

​Those who don’t adhere to the new government guideline will face a £100 fine, doubling on each offence up to a maximum of £3,200. Downing Street is expected to clarify the details of the new measures later on Wednesday.

According to UK official data, the current number of daily Covid-19 cases is 2,460, while the number for the daily death rate is 32.