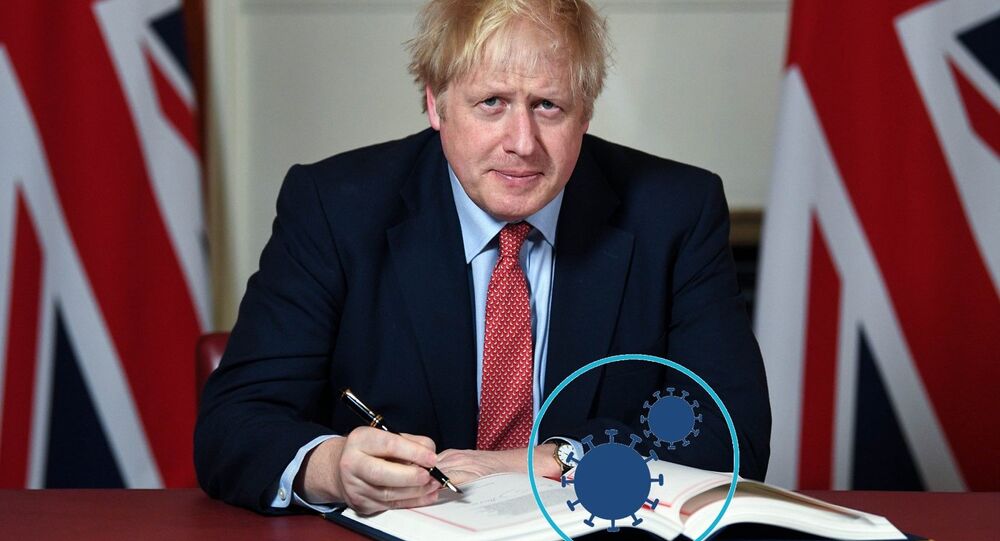 Westminster needs to “keep up the pressure” to ensure Boris Johnson stands by his promise to hold a judge-led inquiry into the government’s handling of the Covid-19 pandemic, said the acting leader of the Liberal Democrats on Twitter.

During the weekly session of the Parliament, Sir Ed Davey challenged Johnson to start an independent investigation into handling the coronavirus outbreak by the UK authorities.

“Under this prime minister we have suffered one of the worst death rates in the world and Europe’s worst death rate for health and care workers. Previously, he has refused my demand for an immediate independent inquiry, saying it is too soon. Even though back in 2003, he voted for an independent inquiry into the Iraq War, just months after that conflict has started. If he still rejects an immediate inquiry, will he instead commit in principle to a future public inquiry, yes or no?” asked Sir Ed Davey, leader of the Liberal Democrats.

The PM responded with a promise of a future investigation into “what happened.”

"We will seek to learn the lessons of this pandemic in the future and certainly we will have an independent inquiry into what happened," he said during the Prime Minister’s Questions session in the House of Commons.

The timing of the inquiry is unclear, however petitions urging for immediate action said that "unless that happens, more lives will be at risk."

An action group “Covid-19 Bereaved Families for Justice” have launched a petition that has gathered more than 157 thousand signatures. The campaigners called for an inquiry into the handling of the pandemic in the UK, stressing that “there were huge gaps in the country’s preparedness including delays to locking down, inadequate supplies of PPE, policies of discharging into care homes and more.”

Another petition, to the UK Parliament, "to confirm what decisions were made around preventing the spread of the coronavirus and protection of the UK population, and how this was balanced with the level of health care services available and effects on the economy" has accumulated more than 21,000 signatures.

In response, the government issues a statement, which in short said:

"The response to a new virus inherently involves a continuous process of learning, adapting and responding. Government regularly publishes data that underpins its decision making on GOV.UK."

At 100,000 signatures, the petition will be considered for debate in Parliament.

According to government figures, the total number of COVID-19 associated UK deaths is currently 44,968.