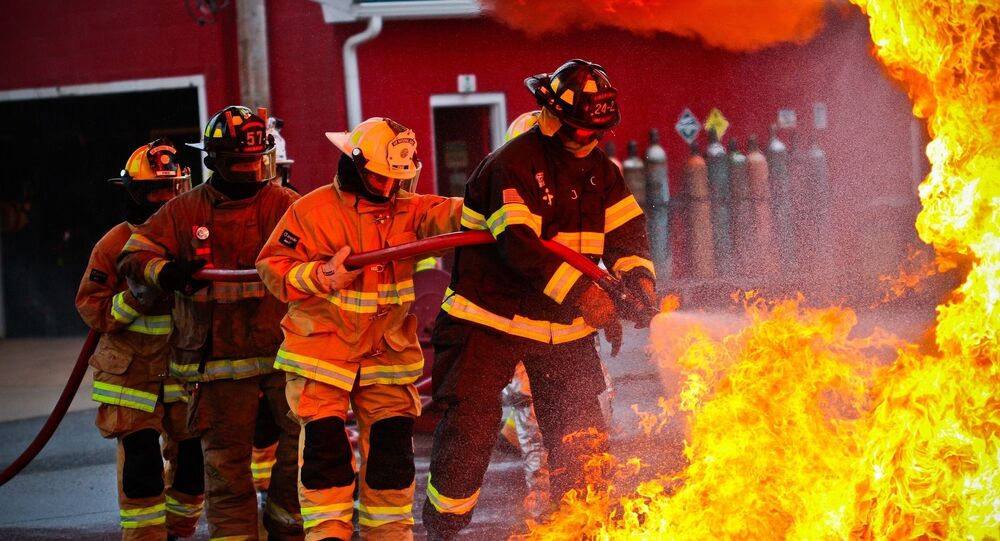 Police are investigating a fire that left a Virgin Mary statue in Boston, Massachusetts, damaged over the weekend.

At 10 p.m. local time on Saturday, officers arrived at the Saint Peter’s Parish Church in Boston’s Dorchester neighborhood after receiving a report about a fire. Upon arriving at the scene, they discovered that a Virgin Mary statue had been set on fire.

​“Officers spoke with members of Boston Fire Department Fire Investigation Unit who stated that an unknown suspect had set fire to plastic flowers, which were in the hands of the statue, causing the face and upper body of the statue to be burned,” the Boston Police Department wrote in a July 12 news release.

The statue’s arms, hands and face all have burn marks.

According to the church’s pastor, John Currie, the statue was put up decades ago in memory of servicemen who were killed in World War II.

"This is obviously someone disturbed, someone who has a lot of trouble, a troubled soul," Currie told local outlet NBC10 Boston, referring to the person who set the statue on fire.

“We want to let that person or persons know that we’re here for you,” Currie added.