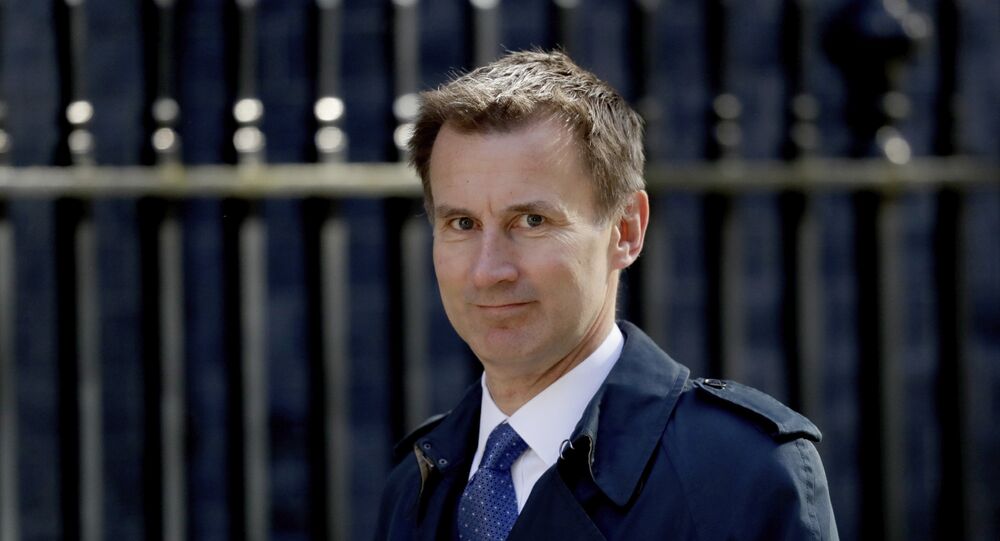 It's just the latest example in a long line of profane malapropisms to befall the minister, and the British state broadcaster has been a prominent repeat offender.

During a live broadcast, BBC newsreader Carrie Gracie mispronounced the surname of Jeremy Hunt, the controversial British Foreign Secretary, replacing the first letter of his surname for a ‘c'.

The oral gaffe came during a report on Nazanin Zaghari-Ratcliffe, the British woman currently jailed in Iran — Gracie said the government "has repeatedly called for her release, and the foreign secretary, Jeremy C***, summoned the Iranian ambassador to discuss the issue".

​While far from the first broadcast journalist to make the blunder, her mistake was perhaps notable for the conviction with which she mispronounced the minister's surname, and her failure to correct the error.

No blooper there, she paused before she said the wrong name

​It stands in stark contrast to BBC journalist Justin Webb, who made the same blunder on Radio 4's Today program in June 2018 — the last known example of the ‘c***' phenomenon.

Good lord! That'll be a no biscuits meeting with the boss tomorrow morning

​"The paper says health secretary Jeremy C*nt… Hunt is understood to favor a cap [on social care]," he said.

​A YouTuber has compiled all the examples of blooper up to February 2016 — he may perhaps need to update the video now.