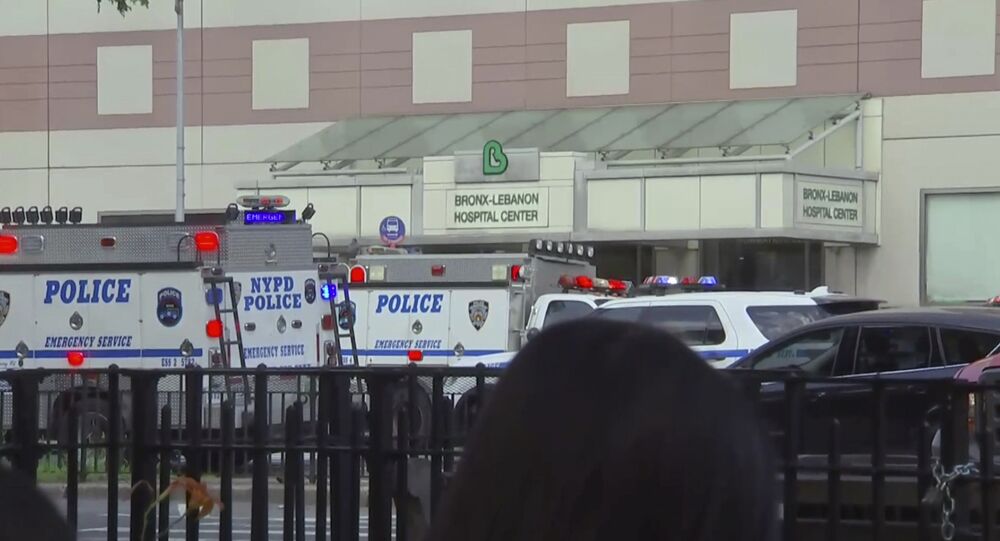 Several people have been shot at the Bronx-Lebanon Hospital Center in New York, three of whom are physicians, according to local media. The shooter, a 45-year-old family physician by the name of Henry Bello, has been confirmed dead, police said.

Bello apparently shot and killed himself and one other person before police closed in.

As reports of the shooting broke, the facility was put on lock down and ATF special agents were sent to assist the NY Police Department. Staff within the hospital fled or hid.

It's unclear how badly any of the victims were injured.

Bello was reportedly armed with an M-16 rifle or an AR-15, and wore a lab coat. He is believed to have been fired from the Bronx-Lebanon Hospital Center.

​Local media said there was a fire and smoke on the fourth and 16th floors of the building, possibly as a result of an explosion. The NYPD Bomb Squad was called to the scene.

The New York Police Department is asking that all local residents steer clear from the area.

A large police presence was dispatched.