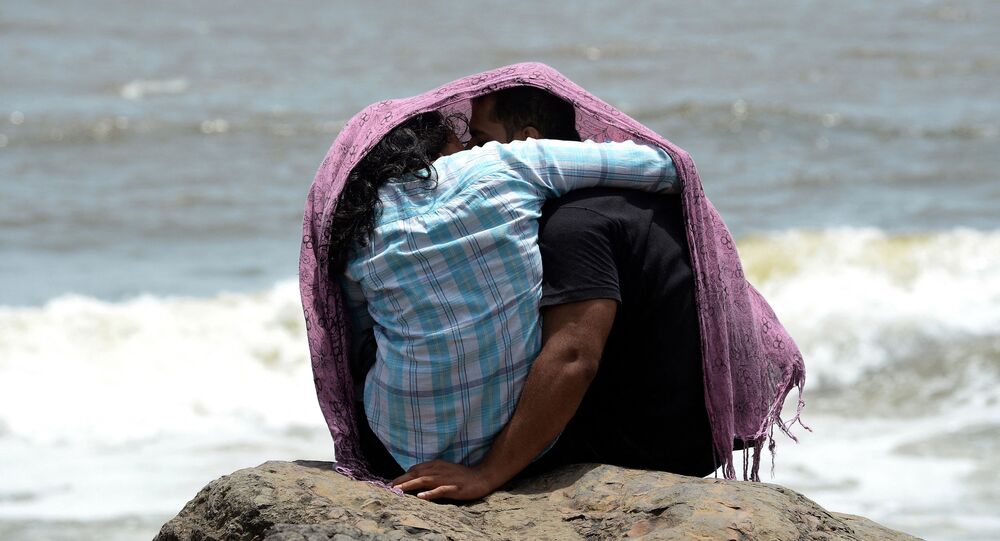 A recent survey by dating and social networking platform Bumble revealed how dating, especially after the second wave of the COVID-19 pandemic in India, has changed the dynamics and facets of courtship among Indians.

Vaccination status has become an essential requirement among people dating online, as 38% of daters surveyed in India revealed that they wouldn’t go on a date or have sex with someone who hasn’t received the COVID vaccine.

After the recent second wave of the pandemic in India, safety is still on the minds of daters as they have made a conscious decision to prioritise discussions on precautions and COVID vaccination statuses before meeting someone in person for the first time. Many daters, including those on Bumble, are including Covid-related information on their profile.

People are more safety-conscious now after the second wave than last year, the survey report revealed on Monday.

“Virtual dating is booming as people nowadays are more cautious of socialising outdoors. Vaccinated or not vaccinated, people are making wiser decisions to date virtually as they don’t want to get infected with COVID vaccination and also infect their family members at home,” Psychologist and couple therapist Shivani Misri Sadhoo told Sputnik.

According to the findings, the most popular reason (48%) why single Indians enjoy virtual dating is because it feels safer than meeting up with someone in person for the first time. Many also seem to have taken a liking to the saving of time and money on virtual dates, as they only have to get "half-glam" or partially ready for a video date.

Samarpita Samaddar, Communications Director at Bumble India, told Indian media that the pandemic has brought about meaningful changes in the dating choices and behaviour of people.

“As our recent research illustrates, single people in India are more intentional with their dating decisions than ever before and are prioritising safety and compatibility as vaccinations increase in India,” Samaddar told Sputnik.

While 48% of single Indians claimed that there is an "increased focus on personality rather than someone's looks", 72% think it is possible to fall in love with someone online they have never met in-person.

“Lockdowns has given people the opportunity to focus on what they are truly looking for while dating. There is a renewed sense of clarity and confidence in taking control of their dating lives as they navigate new rules of dating, both virtually and in-person,” Samaddar adds.

Contrary to the report that claims that 74% of single Indians surveyed feel there is a decline in negative behaviour in dating such as ghosting, breadcrumbing and catfishing, among others, Sadhoo opines that many people still prefer to go back to dating face-to-face due to the fear of catfishing and facing extortion.

“People appear to be someone else on the dating app and when they meet, he/she is a different person. There are many fake accounts. Cases of catfishing and extortion still exist. Some people randomly do video calls and after dating for a while, they ask the person to reveal their body by removing their clothes. I recently got an extortion case where something similar happened and the guy tried to blackmail and extract money from the girl with her video. A good background and reference check is a must for virtual dating,” Sadhoo concludes.

‘You're Probably Not Real’: Model Claims Was Kicked Off Tinder For Being ‘Too Attractive’