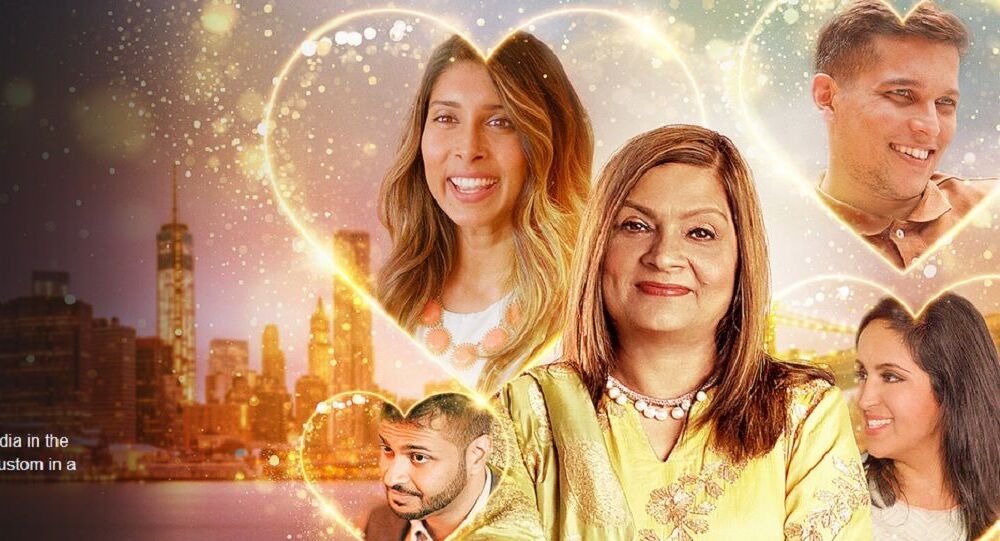 Social media is abuzz over the much-talked-about Netflix series "Indian Matchmaking", which was heavily targeted by netizens for embracing gender stereotypes, colourism, and classism, getting nominated in the 73rd Emmy Awards.

The series, which was widely watched despite mixed reviews, has been nominated in the "Outstanding Unstructured Reality Programme" category. It will be competing alongside other series such as "Becoming", "Below Deck", "RuPaul's Drag Race", and "Selling Sunset" (Netflix).

Netizens are shocked, questioning the decision of the jury to nominate the web series "Indian Matchmaking" that premiered on Netflix on 16 July 2020. The latter sparked a heated debate around arranged marriages and endorsing gender stereotypes, colourism, and classism.

It also prompted hilarious memes about the protagonist of the series, matchmaker Sima Taparia, who helps single men and women find a perfect partner.

The makers of the show faced much backlash for failing to challenge the "regressive beliefs" that some suitors openly stated.

Indian Matchmaking getting an Emmy nom is the kind of encouragement my cringe-sensibility needs, but the rest of the world definitely doesn't.

For best doc series: #AllenvFarrow of course! And if you haven't watched it yet: go do it!

Unstructured Reality: LOL, Indian Matchmaking is up - it was entertaining this year certainly, despite its colorism.

HELP WHY DOES INDIAN MATCHMAKING HAVE A NOMINATION

Yet, some netizens are thrilled to see "Indian Matchmaking" nominated for and Emmy and are hoping it takes home the trophy.

The nominations this year are outstanding but I’m super pumped for Indian Matchmaking’s nomination. I hope they win their category 😊 @TapariaSima @NetflixIndia https://t.co/1pPSczB41n

The creator and executive producer of the series, Smriti Mundhra, was also nominated for an Academy Award for Best Documentary Short Subject.

The winners of the 73rd Emmy Awards will be announced on 19 September. The ceremony will be hosted by Cedric the Entertainer for a limited live audience of nominees and guests.