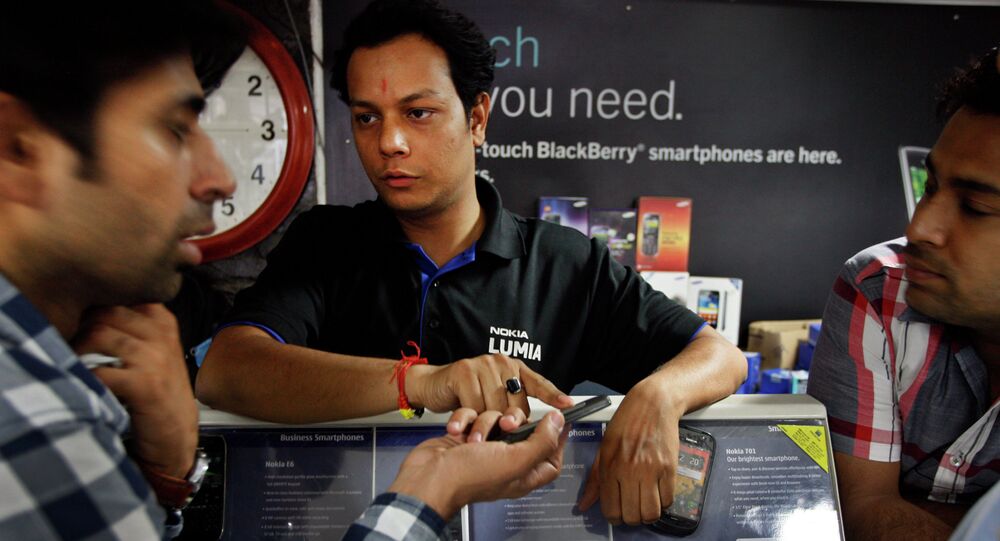 In 2016, India developed a Unified Payments Interface (UPI) system to facilitate online inter-bank transactions in real time. The technology was lauded by Microsoft co-founder Bill Gates in December of last year. Gates had called India's digital payments system a model for other countries.

The government-backed National Payments Corporation of India (NPCI), which created the app BHIM in 2016, has partnered with Bhutan's apex bank - the Royal Monetary Authority (RMA) to ensure that UPI transactions are accepted at all affiliated banks in Bhutan.

The system integrates with online payments app that require users to add their bank account details including account numbers, CVVs, as well as debit card numbers.

Upon confirmation of the given details, a user is assigned a UPI id that has all the required bank details saved. Punching somebody's UPI IDs or phone number linked with the ID allows people to send money directly into their accounts.

Registering to use the UPI system also gives every user a unique QR code that is pre-linked with their bank accounts and can be scanned by others to send or receive funds.

The system has shown multi-fold growth in terms of adoption in India since its launch in 2016. Between 2016 and March 2019, the system facilitated transactions worth $19 billion, a report released by the Indian digital payments firm Razorpay noted in 2019.

As per market research firm Statista, UPI-providing merchants and apps in India recorded a total of 2.3 billion digital payment transactions worth over $53.7 billion (over 4 trillion Indian rupees) during the lockdown.

In a flagship report last year, the United Nations (UN) had acknowledged India's progressive utilisation of digital payment tech despite housing the world's second-largest population of over 1.37 billion people.

As per speculations, the United Arab Emirates and Singapore are also discussing making UPI payments operational.

The countries believe facilitating UPI payments will make it easier for Indian tourists to spend money in their respective nations.