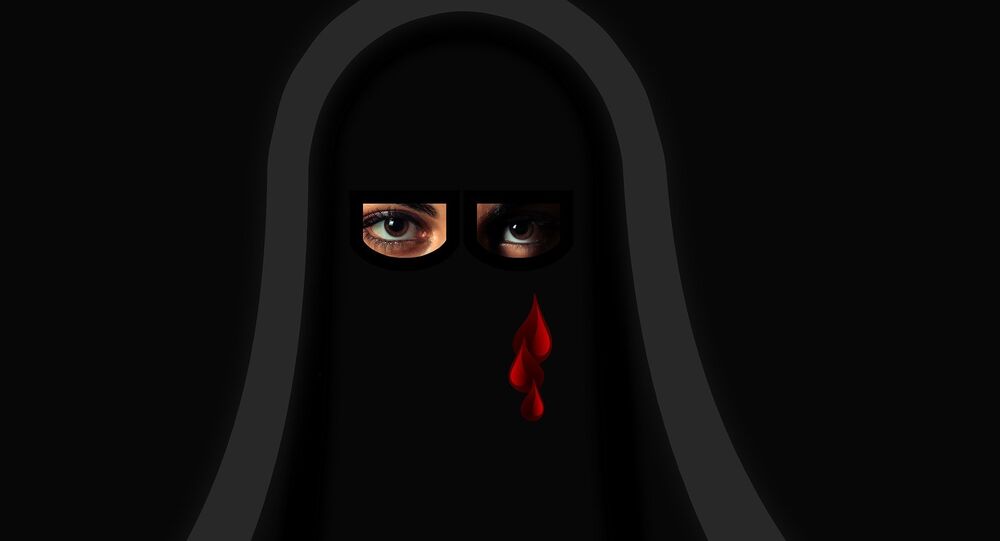 After photos of the app went viral on social media, GitHub, a popular open-source platform that was hosting it, took it down on Monday. While the majority of the women were reportedly Indian, women of other nationalities, including Pakistan, were also targeted.

India's National Commission for Women (NCW) on Thursday raised the alarm over a now disabled mobile application called "Sulli Deals", which put Muslim women up "for auction". Photos of Muslim women, including prominent journalists, activists, and researchers, appeared on the app with derogatory remarks.

NCW chairperson Rekha Sharma has issued a statement and sought intervention to investigate the matter, asking the Delhi Police to file a criminal case "so that [the] perpetrators [will] be punished". Meanwhile, the women's rights body also directed the Delhi Police to submit a report regarding the action taken against the culprits in the matter within 10 days.

"Acting on a complaint received on National Cybercrime Reporting Portal regarding Sulli Deals Mobile Application, a case First Information Report under section 354-A of Indian Penal Code has been registered by Cyber Crime Unit on Wednesday and investigation took up. Notices have been sent to GitHub to share the relevant details", the Delhi Police said in a statement on Thursday.

The Delhi Commission for Women (DCW) also issued a notice to law enforcement and sought a detailed report on the action taken in the matter.

As per the statement issued by the DCW, many women had to leave social media platforms after their images went viral. "This is a very serious matter and constitutes a cybercrime", the commission said in a statement.

​On 4 July, photos of over 90 Muslim women and girls, including prominent journalists, activists, analysts, artists, and researchers, were stolen from their social media handles and uploaded by an unidentified group on an app using GitHub going by the name "Sulli Deals".

Sulli is a derogatory term used to refer to Muslim women. According to media reports, the app came to light after people started sharing their pictures with the term "Sulli deal of the day" on Twitter.