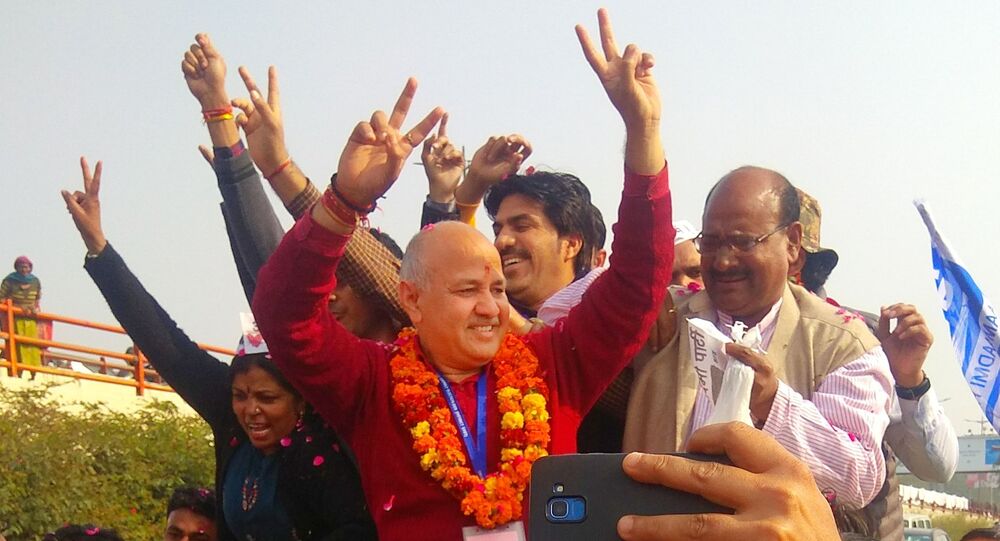 The deputy state chief of Delhi, Manish Sisodia, claimed on Tuesday that employees of the city’s opposition Bharatiya Janata Party vandalised his car and ransacked a section of the school that was being built in the city.

Sharing photos on Twitter, Sisodia, who is also the city’s Education Minister, accused BJP members of not just damaging the school but also of behaving inappropriately with female members of staff.

The police have said that, so far, they have received no complaint regarding the incident. They also denied any report of vandalism at the construction site.

The Aam Aadmi Party (which translates as Common Man's Party) and BJP (Common People's Party) have been at loggerheads since the former came to power in Delhi in 2015. The AAP and the BJP have attacking each other relentlessly on different issues, ranging from the farmers’ protest to oxygen supply during the COVID-19 pandemic.