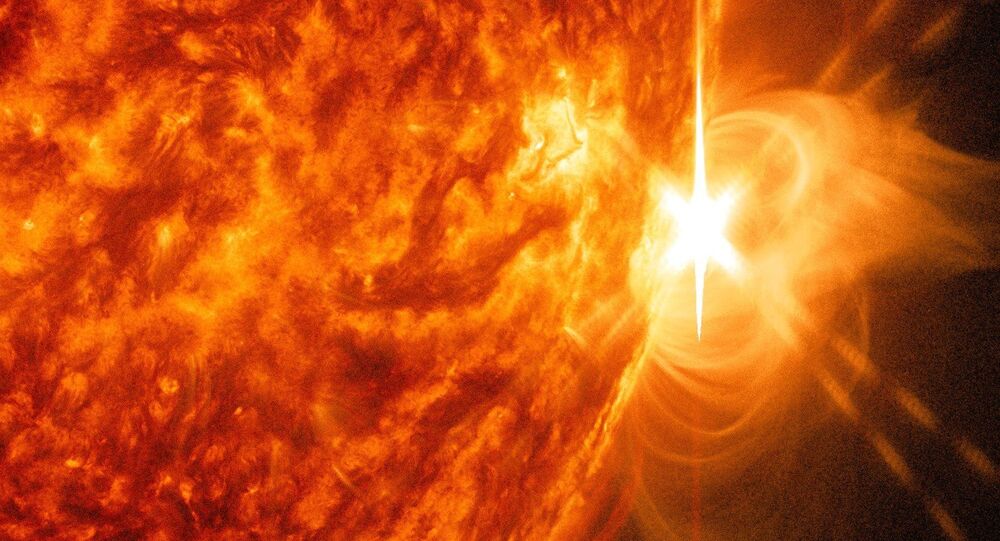 On 6 September 2019, the Indian Space Research Organisation's (ISRO) spacecraft Chandrayaan-2 crash-landed on Moon. However, its orbiter and the XSM instrument continue to operate.

The Indian Space Research Organisation (ISRO) has revealed that an X-ray monitor (XSM) on board its Chandrayaan-2 orbiter has beamed back outstanding scientific analysis of the solar corona (the hot outer atmosphere of the Sun) and heliophysics, a study of the Sun and its interactions with Earth and the solar system, including space weather.

A team of Indian scientists from the Physical Research Laboratory, a unit of the Department of Space, found an abundance of magnesium, aluminium, and silicon in the solar corona and observed around 100 microflares, providing new insights into coronal mass heating.

The findings were published in two companion papers in the May issue of the Astrophysical Journal Letters.
Observation of ‘Coronal Heating Problem’

The new observations state that the high temperatures, when moving away from the surface, could be due to strong magnetic fields present above sunspots (dark patches on the Sun).

It's thought that the magnetic fields play an important role in coronal heating.

Another puzzling observation about the corona is the presence of certain elements: in the corona they are four times more abundant compared to in the photosphere, the lowest layer of the solar atmosphere.

"For the first time, absolute abundances of elemental magnesium, aluminium, and silicon in the quiet solar corona are derived. The team discovered and characterised around 100 sub-A class microflares in the quiet corona providing new insight into coronal heating puzzle," ISRO stated.

Observation of Small Flares in the Quiet Corona

A remarkable and surprising observation is the detection of a large number (98) of extremely small flares in the so-called quiet corona.

"This was the first observation and statistical study of such a large sample of microflares in the quiet Sun, supporting the hypothesis of the presence of even smaller scale flares everywhere on the solar corona that could be responsible for the coronal heating," ISRO said.

Indian Chandrayaan-2 Space Mission Due to Reach the Lunar Surface