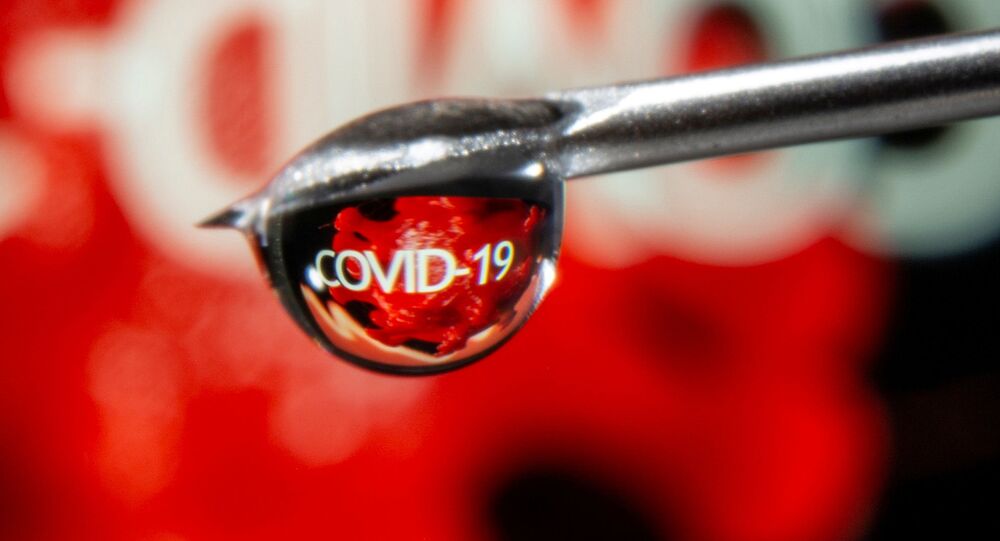 The second wave of COVID in India has been devastating, with over 300,000 new cases and more than 2,000 deaths being officially reported daily for the last few days. Fearing that the Indian mutant strain of the virus could be resistant to vaccines, several nations like the UK and Hong Kong have suspended flights from India.

Australia on Tuesday became the latest country to ban flights from India until 15 May after at least four passengers on a Perth-bound flight from Kuala Lumpur that routed through India were identified as COVID-positive in a quarantine facility in Western Australia.

The incident ended up infuriating Western Australia Premier Mark McGowan, who, while questioning the COVID testing facilities of India, revealed fears that the number of positive cases from this group of passengers currently under quarantine would grow significantly.

“We obviously have a problem with India. Some of the tests conducted in India either aren't accurate or aren't believable and clearly that's causing some issues here. Our expectation is the number of positive cases from this group of people will grow and potentially grow significantly. It's obviously a diabolical situation that is going on in India at the moment, but it does put extreme pressure on our systems here in Western Australia and indeed in other states”, McGowan said.

For the last few days, India has been reporting over 300,000 new cases of coronavirus along with more than 2,000 fatalities every day. It is suspected that India’s second wave could be driven by highly infectious mutations of the disease, the so-called “double mutation”, or B1617 variant. Even though it is believed that the B1617 is not the dominant strain across the South Asian country, it is spreading quickly, and virologists are still struggling to find out more about it.

© AFP 2021 / XAVIER GALIANA
Cremation Crisis: Rising Death Toll is Drowning Burial Grounds in India in Dead Bodies
As heart-wrenching pictures of infected patients gasping for breath on the roads outside crowded hospitals have emerged online, a number of countries, including the US and the UK, have gradually begun halting international travel to and from India.

In view of the "COVID tsunami" in India, several nations like the UAE, Saudi Arabia, the UK, the US, Germany, Pakistan, Singapore, and Bhutan, among others, have extended help with emergency supplies of medical equipment, oxygen, ventilators, extra ambulances, etc., as India is facing a massive shortage when treating COVID patients.

The total number of cases in India has crossed over 17 million, along with 197,894 total deaths reported so far. The number of active cases in India is 2,882,204 and over 14,556,209 patients have recovered so far in the country, as per India's Health and Family Welfare Ministry.

With several Indian states imposing lockdowns in big cities, India is launching its vaccination drive against the coronavirus for everybody aged 18 and above starting 1 May.