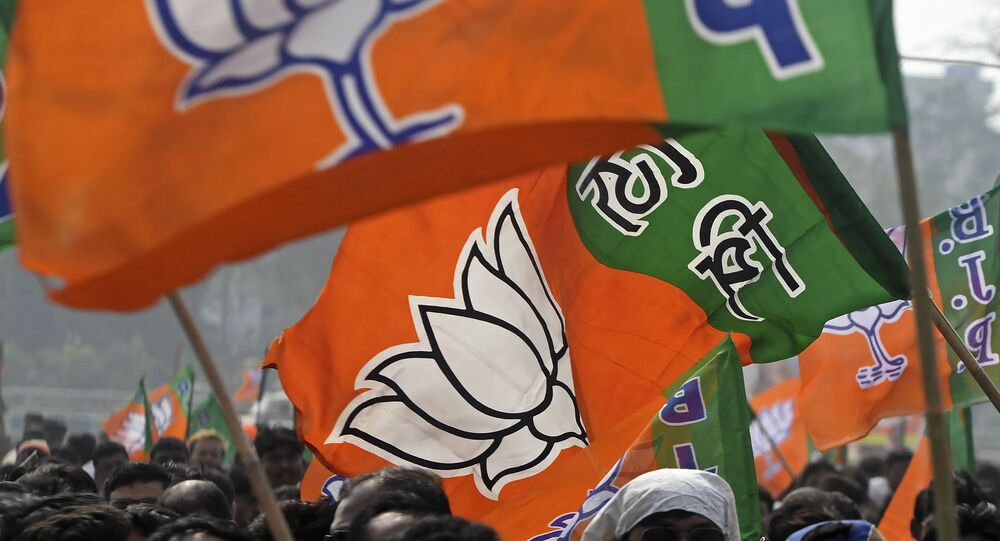 The Indian state of Assam is set to witness tense battles during the upcoming state elections between the Bharatiya Janata Party (BJP) and the country's main opposition Congress Party. In 2016, Modi's BJP garnered a majority in the 126-member Assam state assembly.

The Election Commission of India (ECI) on Thursday issued a notice to Himanta Biswa Sarma, one of the most powerful leaders of the Bharatiya Janata Party in Assam, for threatening a key regional party leader.

The notice is based on a complaint filed by the Congress Party accusing Sarma of openly threatening Hagrama Mohilary, chairman of the Bodoland People's Front. As per the complaint, "Sarma has gone to the extent of saying that they (i.e. the BJP) will ensure that the anti-terror agency National Investigation Agency (NIA) investigates and implicates Mohilary in a false terror case and that he is sent to jail".

The Bodoland People's Front has influence in at least two dozen assembly constituencies in Assam, and it is believed the party will play a major role in forming a government in the election. The ECI asked Sarma to respond by 5 p.m. local time on 2 April.

The 2021 legislative Aassembly elections in Assam, which kicked off on 27 March, will continue through 6 April in three phases. Sarma, a powerful minister in the Assam government and a key aide in the BJP's top leadership, is contesting the ongoing state elections from Jalukbari.

On 30 March, Congress wrote a letter to the chief election commissioner seeking a police case against Sarma. They also urged a blanket ban on the Assam minister campaigning for the rest of the state elections.

"We request the election body to take stern action against Sarma for violating the Model Code of Conduct (MCC) and many sections of the Representation of People Act 1951 and Indian Penal Code", the letter read.

Apart from seeking a police case and a blanket ban on his campaigning, Congress wants Sarma to be disqualified for the state elections, and action to be initiated against the BJP under Section 16A of the Election Symbols (Reservation and Allotment Order) 1968.