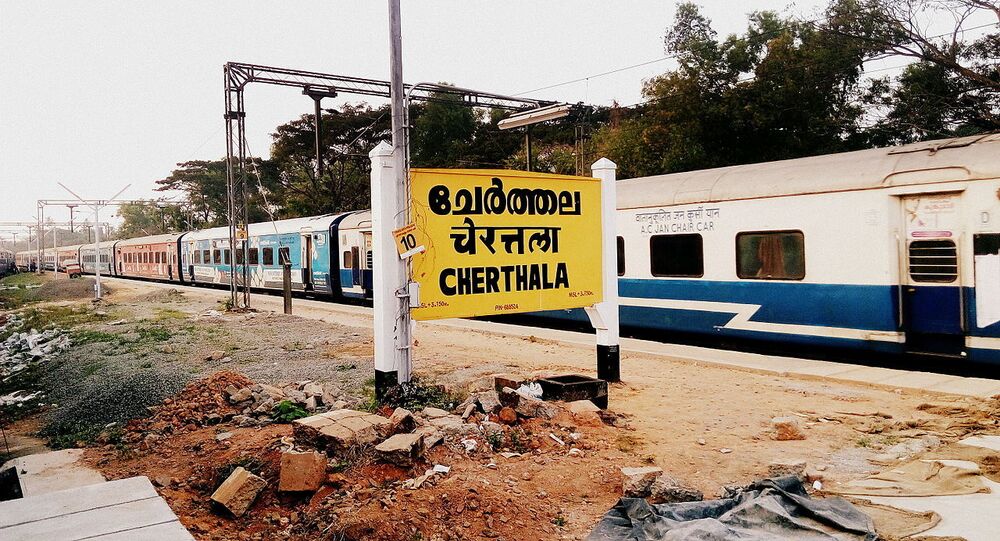 Rahul Krishna, known to his friends as Nandu, was reportedly stabbed to death in Kerala's Alappuzha district earlier this week. A member of the Hindu Nationalist Organisation Rashtriya Swayamsevak Sangh (RSS), Krishna died before reaching hospital after a fight broke out between members of RSS and rival Social Democratic Party of India (SDPI).

Following a prohibitory order against public gatherings, a three-day curfew has been imposed in Ambalapuzha and its neighboring district Cherthala in a bid to keep the sensitive situation under control. The curfew was declared after Rahul Krishna’s death led to more clashes between RSS and SDPI members resulting in the destruction of several properties in the regions.

​The RSS and SPDI are rival organisation in Kerala. While RSS is the mother organisation of India’s ruling Bharatiya Janata Party,  SDPI is a political offshoot of the Popular Front of India (PFI) – which is referred to as an extremist Islamic organisation and is being scrutinised by several investigative agencies due to its suspicious activities.

​The clash that led to Krishna’s death followed seven days after SDPI’s rally. The group has blamed RSS for initiating the “pre-planned” clash on 24 February.

Over a hundred BJP and RSS workers had carried Krishna’s body in a procession before cremating him on Thursday as a mark of respect. On 25 February, BJP and RSS members also observed a regional shutdown in the area.

​A total of eight SPDI members have been arrested in connection with Krishna’s killing as further investigations are underway.

Amid heavy police deployment, the situation in the Alappuzha and Cherthala regions continue to remain tense.